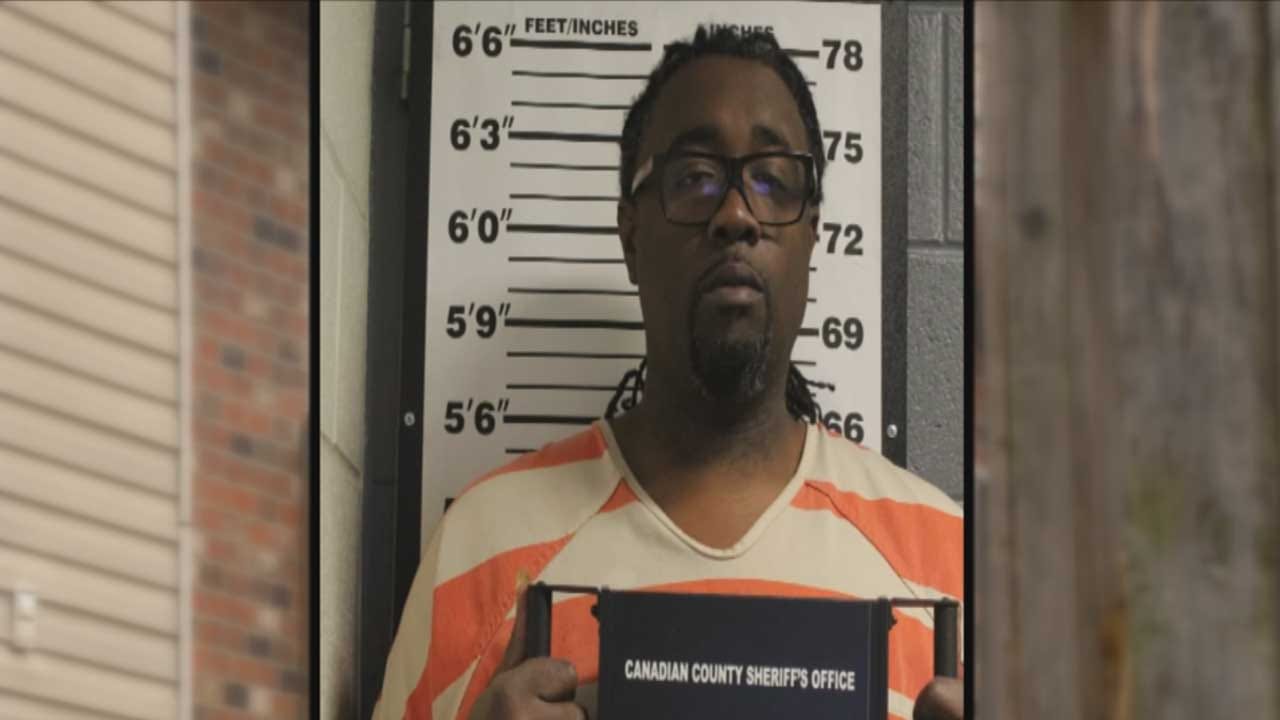 After nearly a year-long investigation, the search is over for Dawone Robert White.

U.S. Marshals confirmed they tried to arrest the suspect Tuesday night at an apartment complex in Norman. However, before White was taken into custody Marshals said he shot himself.

Over two weeks ago, White was charged with 10 counts of Child Sexual Abuse and one count of Lewd Acts with a Child in Canadian County.

Oklahoma City police reported they were called into to investigate the suspect in March of 2018. The victims in the case were two young girls.

“The reporting party contacted police, and disclosed that these two children disclosed to her that over the course of multiple years, from 2011 to 2018, the suspect allegedly sexually abused both of these children,” said Megan Morgan of the Oklahoma City Police Department.

When the abuse began, one victim was reported at 11 years old. The other victim was listed at about 12 years old.

Court documents reveal one of those children said White had sex with her approximately 100 times.

It's not clear why White was in Norman. Investigators said before his death, there was substantial evidence to prosecute him.

A third victim was mentioned briefly in the police report.