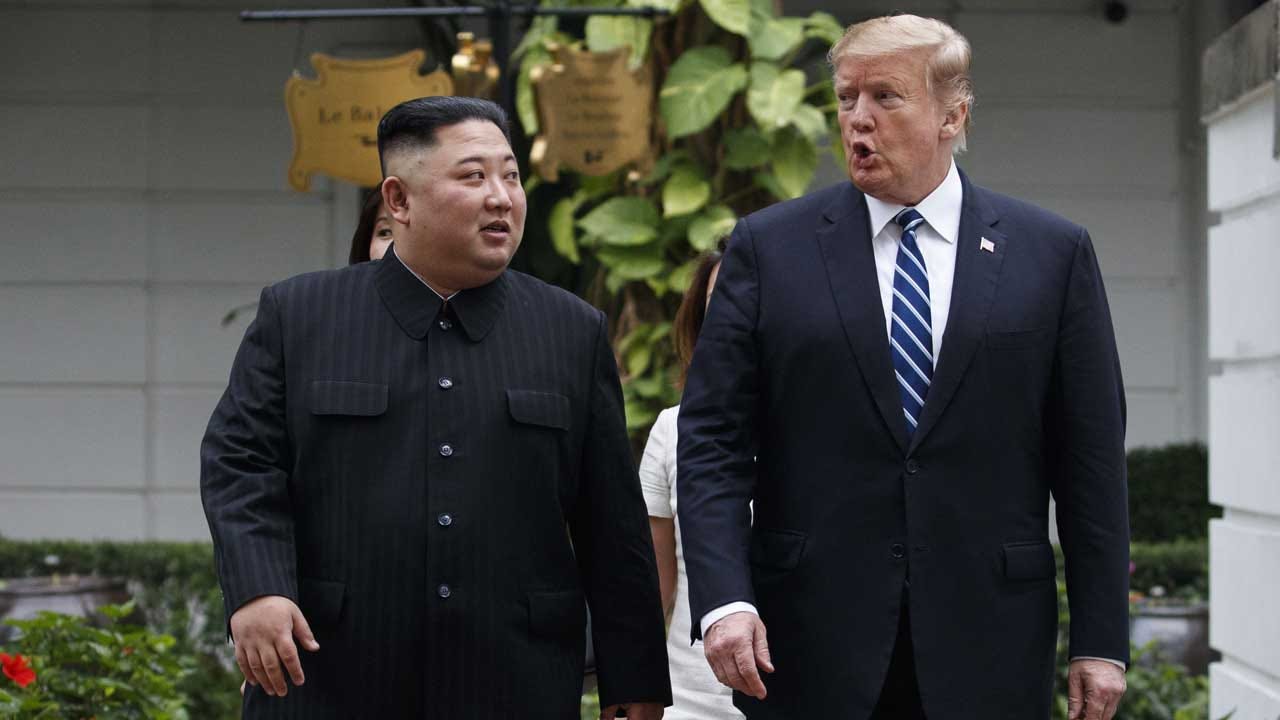 President Trump said Thursday North Korean leader Kim Jong Un told him that he did not know about Otto Warmbier's condition and Mr. Trump said "I will take him at his word." The American college student was imprisoned and sentenced to 15 years hard labor in 2016, but was returned to the U.S. in June 2017 in a coma after suffering severe brain damage. He died one week after returning to Ohio.

At a press conference after the Hanoi summit abruptly ended. Mr. Trump said he spoke to Kim about Warmbier.

Doctors who treated Warmbier said that he suffered severe injuries to all areas of his brain during his detainment, causing "extensive loss of brain tissue in all regions of the brain." Brain scans taken by North Koreans in April 2016 and provided to physicians indicated that he suffered the brain injury shortly after his conviction in March of last year.

Mr. Trump had advocated for Warmbier's return, and he said Thursday that he "knew the Warmbier family very well and I think they are an incredible family." Warmbier was detained when he was about to return from a five-day visit to North Korea, and was convicted of stealing a propaganda poster.

Mr. Trump didn't elaborate further on his relationship with the Warmbier family and Kim Jong Un.

The second summit between Mr. Trump and Kim ended earlier than planned on Thursday with no agreement between the countries. Mr. Trump claimed the meetings were "productive," but said "sometimes you have to walk."

China Rocket Taking 3 To Space Station To Blast Off Tuesday