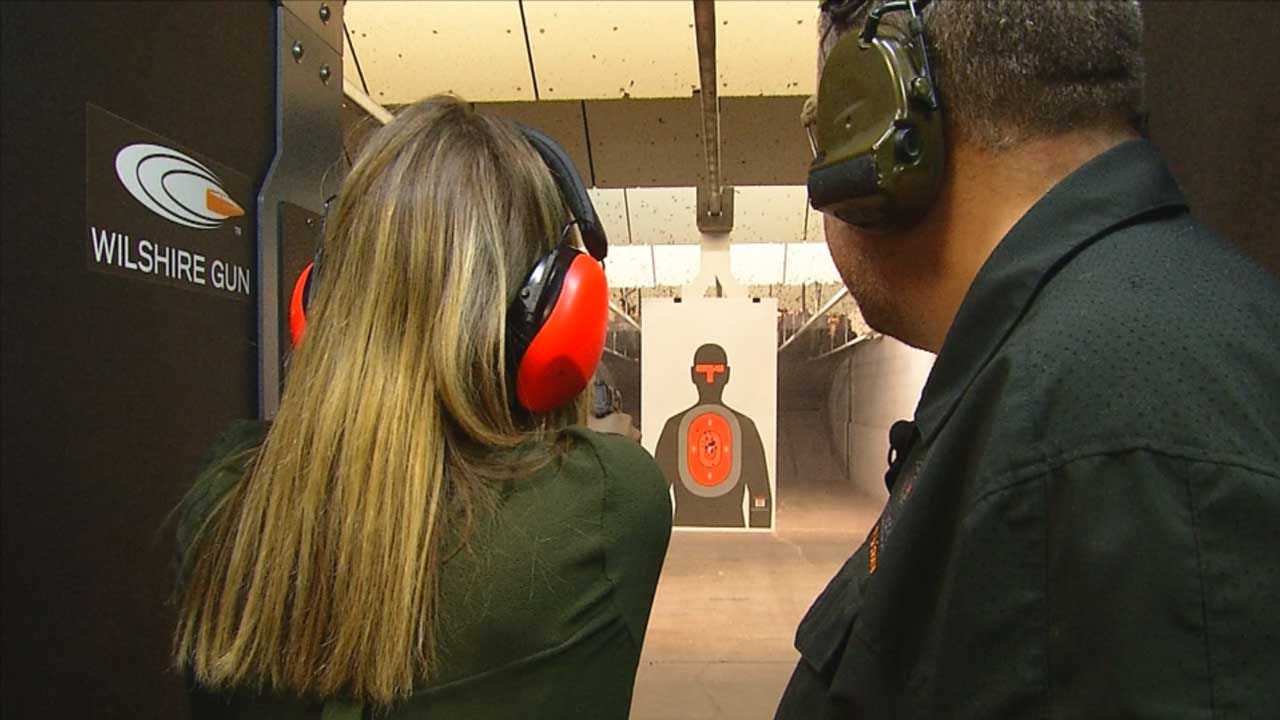 A local gun store says it will feel the effect of the recently passed permitless carry law more than the everyday Oklahoman.

But despite anticipating a loss in self-defense act license sales, the store says it’s a small price to pay.

Permitless carry passed with an overwhelming majority, coming to little surprise to many Oklahoman's like Tyler Miller and his customers.

“An overwhelming majority of our customers are over the moon and are happy that it was passed,” said Wilshire Gun general manager Tyler Miller.

He says for the past five years the business has offered various training classes to help customers obtain their carry permit, averaging around 1,500 a year.

And while the new law is expected to take a bite out of that number, Miller says he's not upset.

“That's life. I would much rather air on the side of freedom and ensure that everyone is able to practice their rights to be able to defend themselves in all cases,” said Miller.

He says classes are relevant and still very much in demand.

“Every right has responsibilities to it and that’s on an individual to go and seek out information, guidance, train, go to the range, shoot, practice. Those are all things I hope any responsible citizen would do,” said Miller.

Despite concerns, Miller says he doesn't anticipate an uptick in shootings.

“We are now the 15th state to enact a form of it, there hasn't been blood in the streets, there’s not people running around crazy pulling guns to settle every argument,” said Miller.

The law goes into effect November 1.