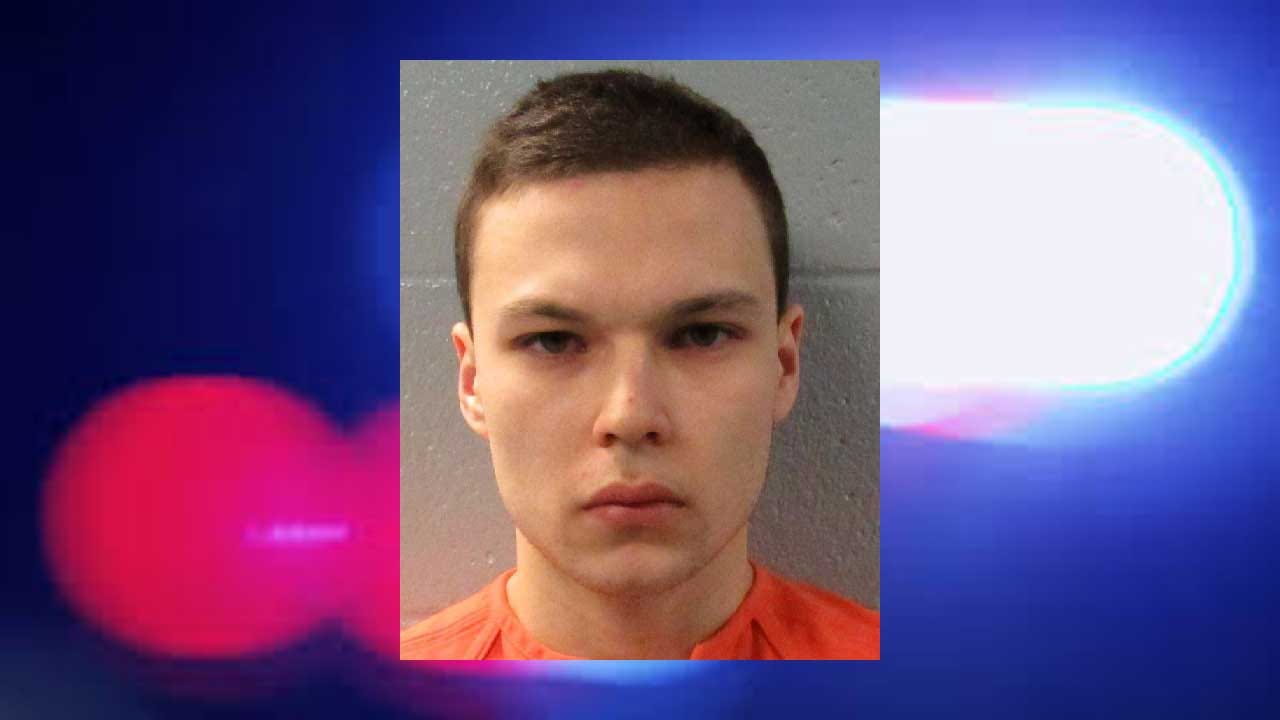 Edmond Police have identified the suspect and the victims of a double homicide Monday morning.

Police said they responded to a shots fired call around 2:30 a.m. near North Bryant Avenue and East Covell Road.

When officers arrived at the scene they came in contact with two sons, Michael Walker, and another juvenile.

Police believe Michael shot and killed his mother and father. According to the report, the victims were shot multiple times.

The suspect surrendered to police and was taken into custody, according to Sgt. James Hamm.

The younger son is not believed to be involved in the crime, police said.