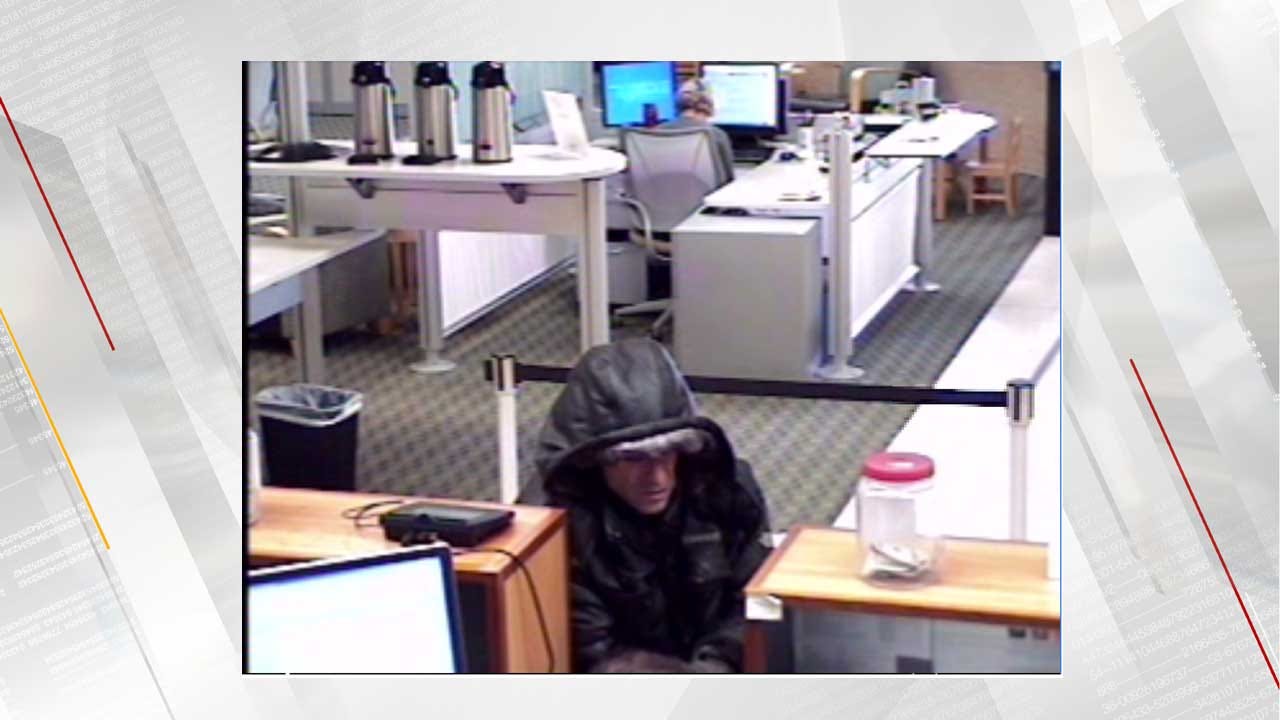 The Federal Bureau of Investigation is seeking information from a bank robbery in southwest Oklahoma City.

Authorities said the suspect entered the Weokie Federal Credit Union near Southwest 15th Street and South May Avenue, demanding money from the employees.

The suspect is described as a white male in his late 40's. He was last seen wearing a black fur-hooded puffy jacket and gloves.

According to the report, the suspect left the bank with an undisclosed amount of money.

The suspect should be considered armed and dangerous, authorities said.

Anyone with information about the crime is asked to contact the FBI at 405-290-7770. Tips can also be submitted online at tips.fbi.gov.

The Oklahoma Bankers Association is offering up to a $2,000 reward for information leading to the arrest and conviction of the suspect.