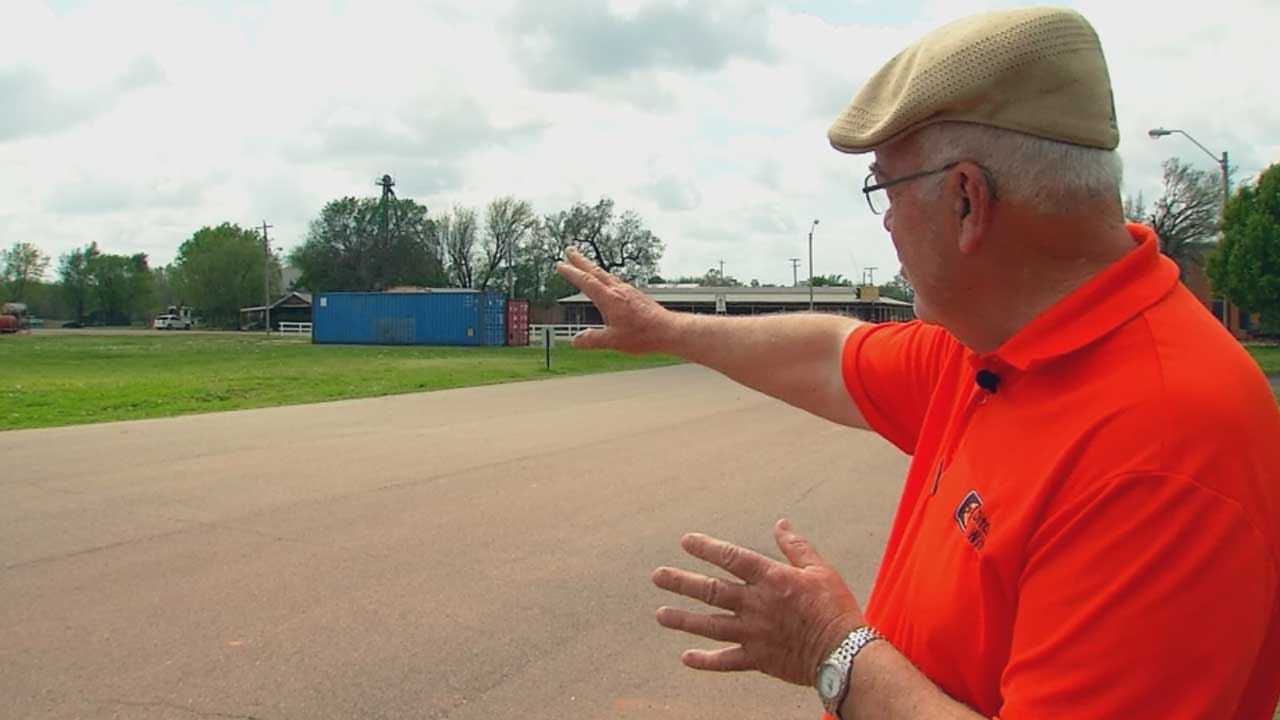 May 3rd marks the 20th anniversary of the largest, most destructive tornado outbreak in Oklahoma history. Forty people died from 72 tornadoes that destroyed 3,300 homes. News 9 talked to those in the path of the deadly twisters, the ones who covered it and how our state recovered from May 3rd, 1999 - 20 years later.

"It was our worst nightmare," said News 9's Chief Meteorologist David Payne. "All the ingredients were there for tornadoes."

And one after another, tornadoes popped up across Oklahoma.

"A tornado developed right there in front of us," recalls Bobby Payne, a News 9 Storm Tracker. "What struck me as amazing on May third was how many storms actually produced tornadoes."

For Storm Tracker Tom Pastrano, he saw 12 tornadoes that day.

"At that point there wasn't a lot of ways to communicate," Pastrano said. "Not many people had cell phones and the cell phone we had, I remember, we couldn't get a signal out. Everything was just jammed."

Of the many twisters that formed that day, the strongest was an EF-5 that developed near Chickasha.

"We knew the storm was cycling," said Val Castor, News 9 Storm Tracker. "We saw it when it came down and it just got bigger and bigger and it was southwest of Chickasha, it was headed towards Chickasha. And at that point, I was starting to get worried."

The massive tornado left no mercy on the communities in its path, Bridge Creek, Newcastle, and others. Then it hit Moore, where Stuart Earnest Jr. took cover under an overpass as the eye of the violent twister passed overhead.

"It was like somebody opened the gates of hell," said Earnest. "I got under the bridge, there was a place for me to get under. I got up on the ledge and laid down. We didn't have anything to hang onto."

"It was the most violent thing I've ever endured," he said.

After Moore, the tornado didn't stop. It was marching right through Oklahoma City, Midwest City and Del City, demolishing everything in its path.

The EF-5 lifted but spawned more tornadoes into the night up the Turner Turnpike and north to Mulhall, where Jack McAnally lost everything.

"When daylight came, you got a real good look at it," McAnally said. "You're thinking 'oh God, we got a lot of work ahead of us.'"

In the days that followed, from the air you could see the path of the tornado, visibly marked by mother nature's fury and miles of destruction. On the ground, thousands of homes, schools and businesses were reduced to rubble.

"Just couldn't believe the amount of devastation that we did have," said Mike Bower, the Emergency Management Director for Midwest City.

Back then, Bower was the city's fire chief.

"People wanted to help however they could help," Bower said. "A number of them took people to the hospital to be treated. We had a number of other city employees that lost their homes and they were out working and helping others knowing that their homes had been lost."

Eventually, Oklahomans picked up and moved on. Now 20 year later, the traumatic evidence of that day is gone and replaced by new growth. Many of the hotels wiped out in Midwest City have come back and rebuilt, joined by a conference center and more, to complete the city's new entertainment district.

"It's bigger and better today than it's ever been," Bower said. "We're about to open a new theater soon that is right in the path of where the tornado came through there."

In Mulhall, 80 percent of the town was destroyed.

"It's taken us several years, the first five is the most traumatic, but after five you start to think 'hey, I think this is gonna come back together.'"

Now, the few buildings the twister spared are still standing. Business that were dying or rundown before the tornado, never opened back up but the peaceful community has bounced back with new homes, a new water tower and new school.

"It's allowed us to come back and make it home again," McAnally said.