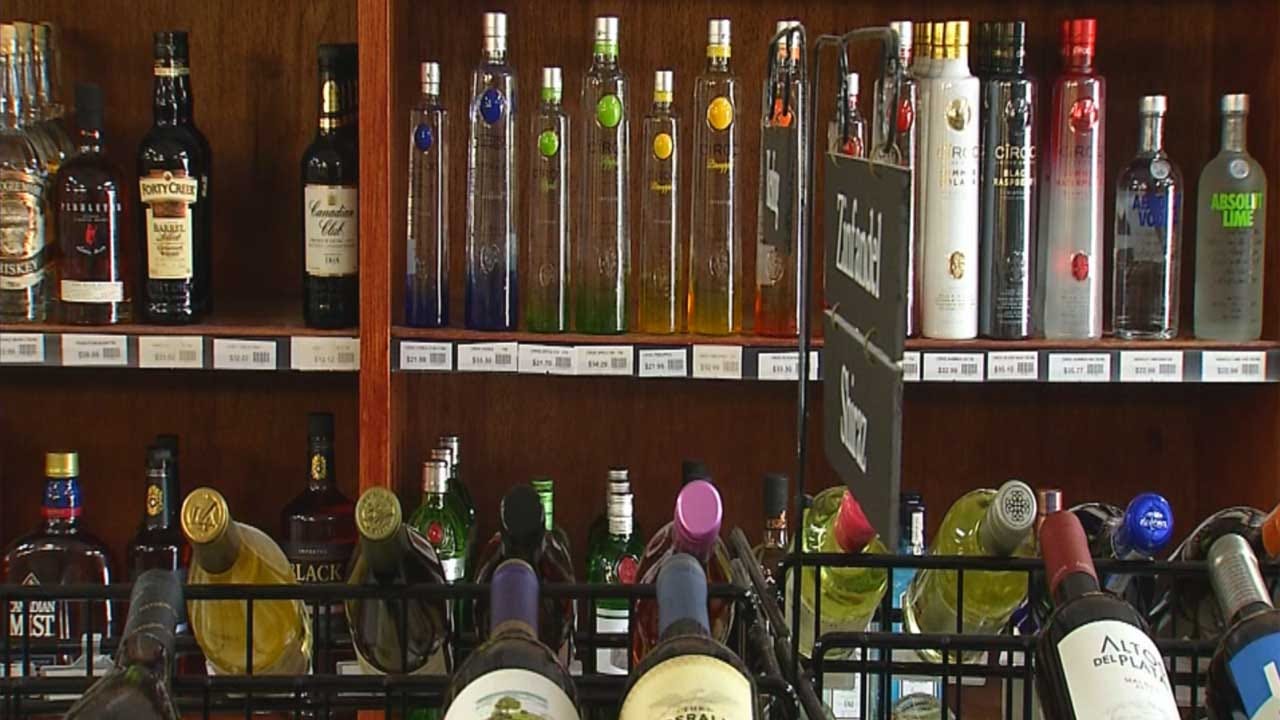 A group of high-profile wineries and distillers is suing the state.

The Institute for Responsible Alcohol Policy says lawmakers are going against the will of the people with a state bill.

Some believe it's unconstitutional.

“To be told by the state you can do what you do in every other state and that is to choose a distributer or wholesaler, and literally nine months after the implementation to be told that you can't is troubling,” said John Maisch, President of Institute for Responsible Alcohol Policy.

In 2016, Oklahomans approved State Question 792 by more than a 60% majority, allowing wineries and suppliers to sell to one wholesaler.

“What the suppliers were really excited about was that Oklahoma had walked or crawled into the 21st century,” said Maisch.

In October, President of Institute for Responsible Alcohol Policy, John Maisch, says suppliers were in control of their product.

For the first time they were calling the shots, telling wholesalers how they wanted their product delivered and presented.

“Some product has limited shelf life, so they may require a climate-controlled vehicle,” said Maisch.

Senate Bill 608 would require the top 25 brands to sell to every wholesaler in the state, something, Maisch says, no one else does.

And while plaintiffs including Smirnoff, Captain Morgan, and Bacardi U.S.A. aren't likely to discounted sales in Oklahoma, it's a price, Maisch says, the state has paid before.

“That’s why we didn’t have strong beer in the state for over 40 years,” said Maisch.

Unless SB 608 is invalidated by the court or a stay is issued, it will take effect August 21.