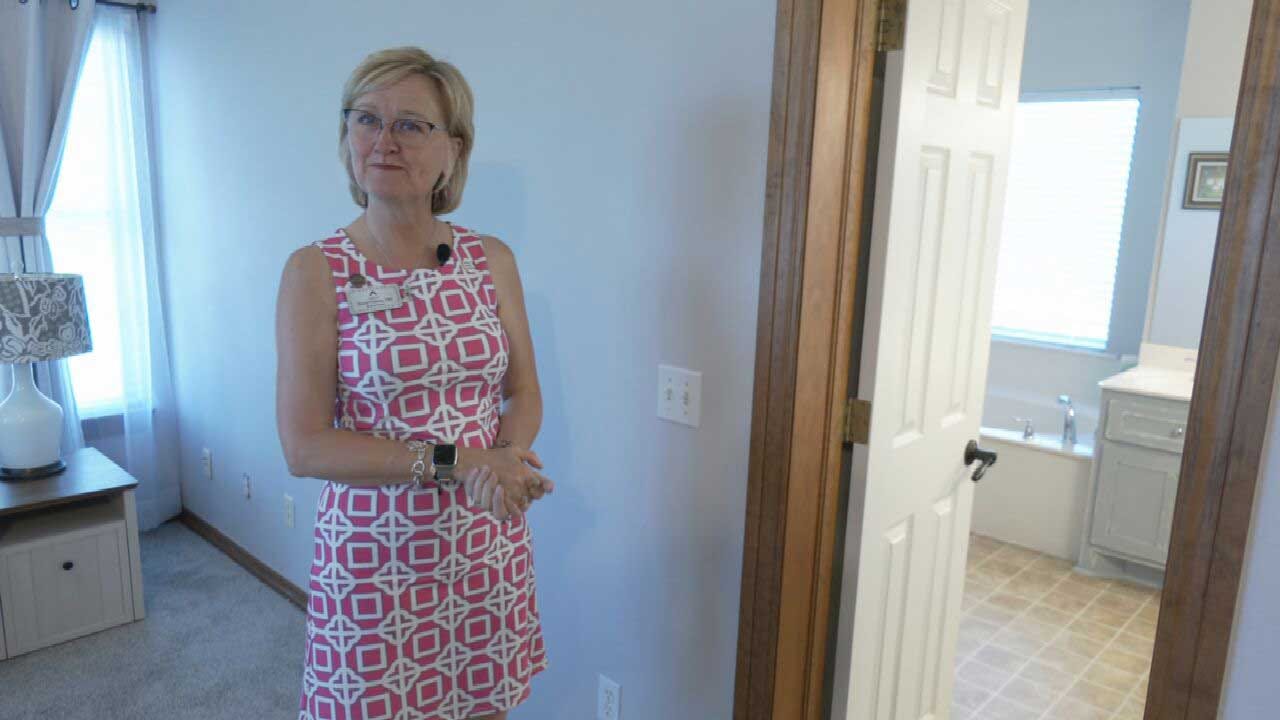 A new survey shows medical marijuana dispensaries could be taking a toll on residential real estate.

Sharyl Pickens has been in the real estate business since 1991, doing business in Stillwater and the Oklahoma City metro area.

“There is absolutely no way anybody 30 years ago could of anticipated marijuana having an impact the way it is,” said Pickens.

In Oklahoma, Perkins said it may be a little early to tell what happens to residential real estate.

“All of the dispensaries in any town in Oklahoma have to adhere to that municipalities rules, and it’s going to be a commercial location,” said Pickens.

One thing realtor’s have noticed are more cash deals and getting those deals through the closing process can be a challenge.

“Those businesses are calling real estate agents saying, ‘Hey, I’m going to be moving three of my employees to Oklahoma to either open and run a dispensary or open and run a grow facility and we need housing,’” said Pickens. “It’s not necessarily a boom but there are a few of those, but again who would of even thought that that would have the effect on residential real estate.”

As the industry slowly enters the Sooner State many hope for clearer rules.

“I would like to see the legislature make some decisions on how appraisers are supposed to look at properties that might have ‘suspicious plants,’ and how banks can handle taking that kind of money,” said Pickens.

It is possible in the near future homeowner associations will begin laying down rules for medical marijuana in certain subdivisions.