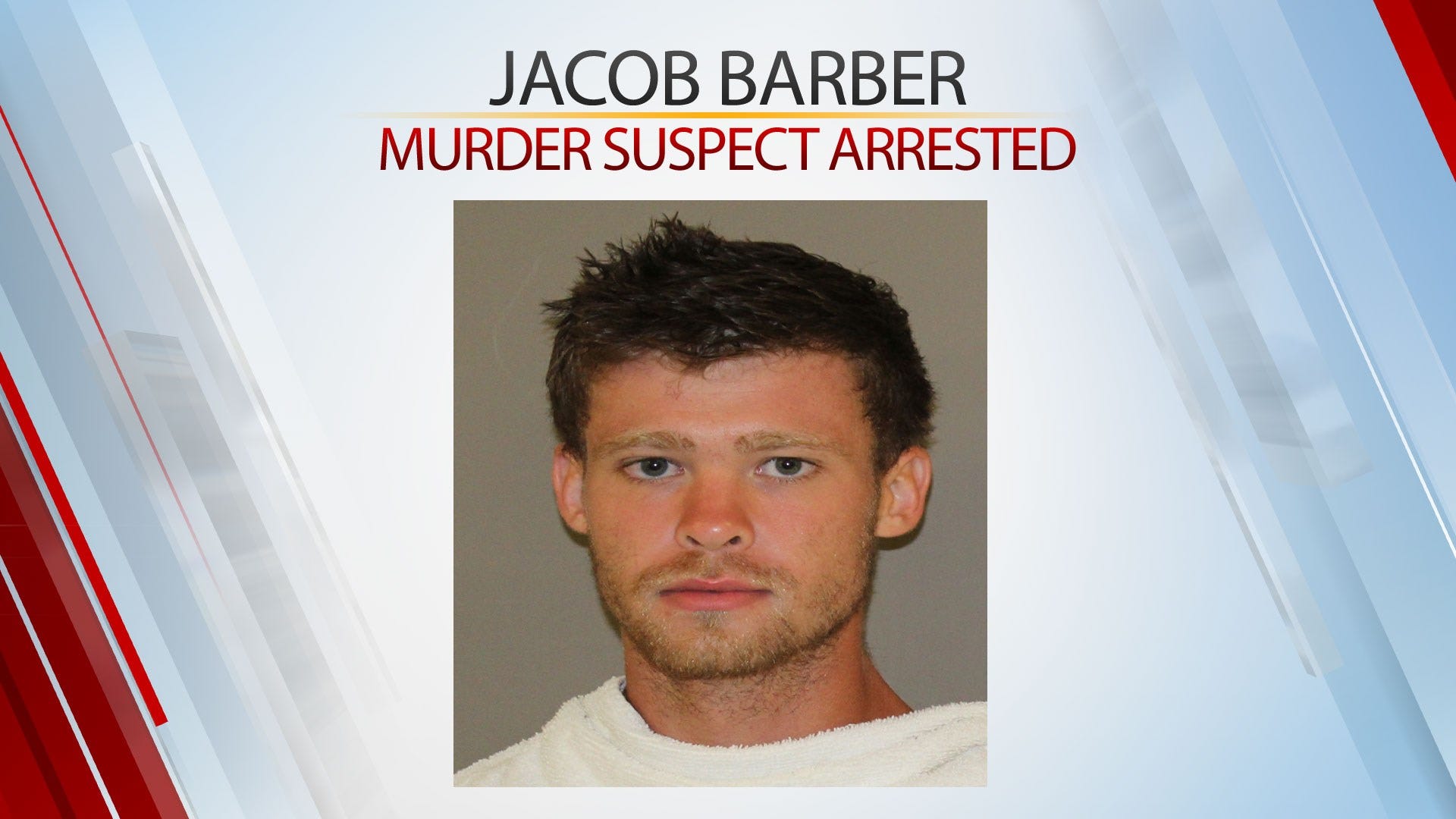 According to authorities, at approximately 12:11 a.m., Roanoke Police were dispatched to a local PetSmart where the found 21-year-old Jacob Barber sleeping on his backpack against the building.

Police said Jacob was taken into custody without incident and booked into the Denton County Jail where he will wait to be extradited to Oklahoma.

Authorities said on Sunday, Glenn was found dead inside of his Moore home. Police named Jacob as a suspect early in the investigation, and have been searching for him for the past few days.

Glenn was the children's pastor for First Moore Baptist Church.