Dean Breaks Down The Sooners In The OU Breakdown 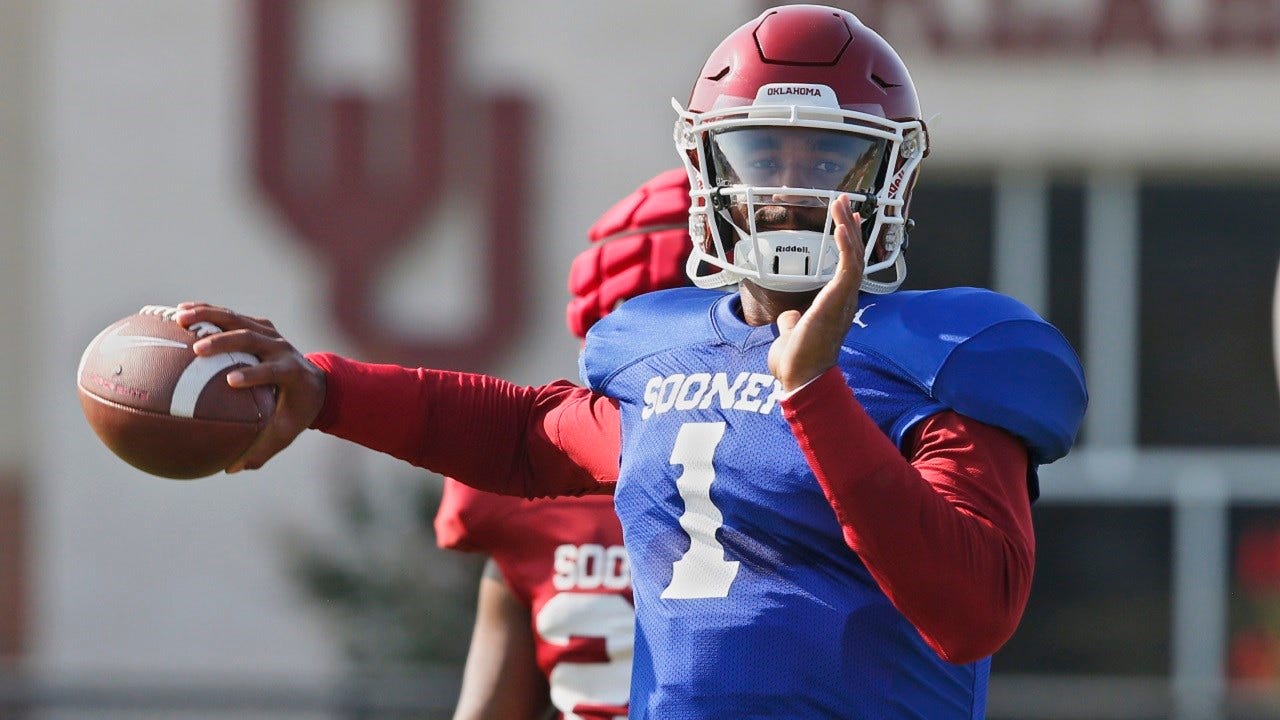 The Oklahoma Sooners have a new starting quarterback, the team announced on Monday.

Jalen Hurts has won the job over Tanner Mordecai and Spencer Rattler and will start Sept. 1 at home against Houston.

Related Story: Sooners Open Season At No. 4 In AP Poll

Hurts, a graduate transfer from Alabama, started 14 games in each of the Crimson Tide's 2016 and 2017 seasons, and played in 13 games in 2018. He played in three College Football Playoff National Championships and helped Alabama to the 2017 national title. UA went 41-3 in his three seasons in Tuscaloosa.

Hurts led the Crimson Tide to a 26-2 record as a starter. He saw action in 13 contests in 2018, including the SEC Championship when he replaced injured starter Tua Tagovailoa and rallied UA to a 35-28 win after it trailed 28-21 when he entered the game in the fourth quarter.

From Houston, Hurts owns the Alabama quarterback career record with 23 rushing touchdowns and ranks second in school history among QBs with 1,976 career rushing yards and 71 touchdowns responsible for. He amassed 7,602 yards of total offense and threw for 48 touchdowns, both good for third place in UA history.

SoonerSports.com contributed to this report.