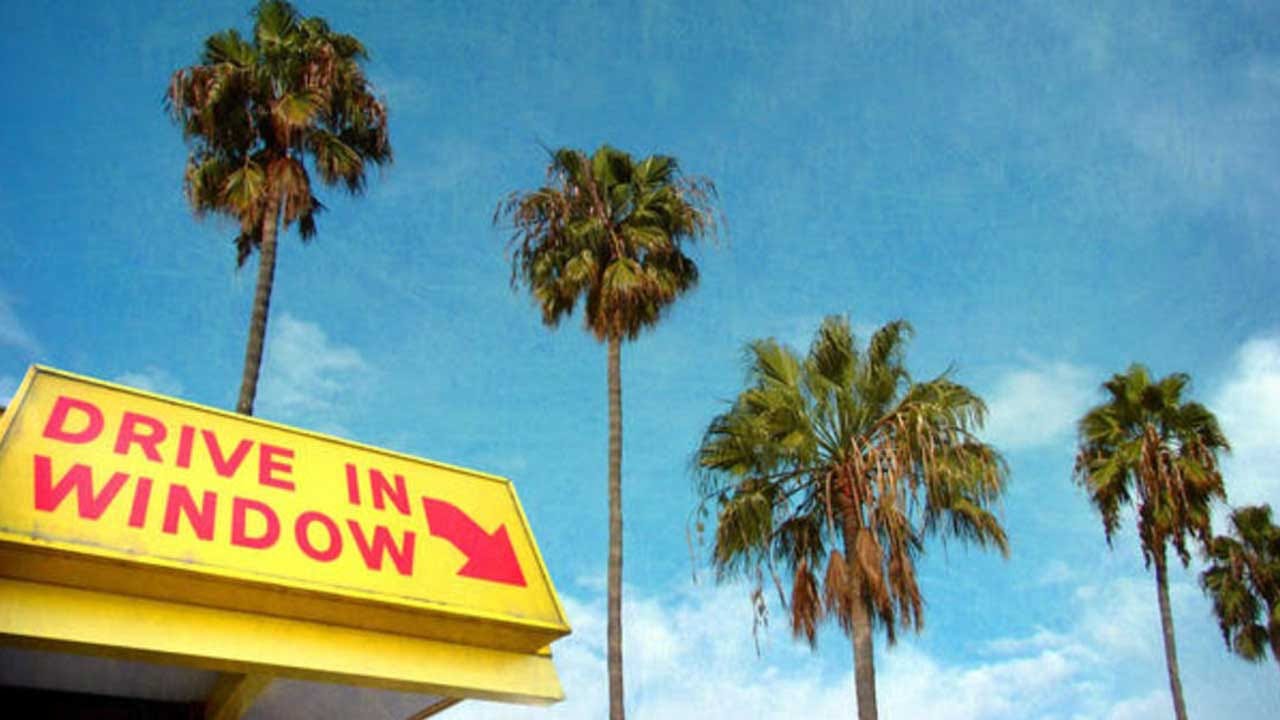 Drive-thru windows at fast-food restaurants, banks and other businesses have long represented the convenience for which American businesses are renowned. But the ease of idling in a vehicle while waiting for your order is now associated with another development: climate change.

As a result, some communities across the U.S. are banning drive-thrus, citing the additional carbon emissions that are released.  Minneapolis this summer banned construction of new drive-thrus, while officials in Long Beach, California, have imposed a six-month ban on new drive-thrus while they study the issue. Similar ordinances restricting or prohibiting fast-food windows have also been adopted in communities including Creve Coeur, Missouri; Fair Haven, New Jersey; and Orchard Park, New York.

Minneapolis cited air pollution from idling vehicles as a major factor for the ban on drive-thrus, along with litter, noise and the potential of vehicles blocking sidewalks, which can increase the risk of a pedestrian accident. The order is part of the city's long-term plan, called Minneapolis 2040, which includes a goal to cut greenhouse gas emissions 80% by 2050.

Orchard Park, New York, a town of roughly 30,000 people just south of Buffalo, last month banned new drive-thrus in one part of town, citing traffic concerns. That reportedly prompted threats of a lawsuit by a local businessman who was interested in building a Tim Horton's restaurant in the area.

Some cities also want to change how drive-thrus are used. Portland, Oregon, last year began requiring businesses with drive-thru windows to serve customers who arrive on foot or bicycle if other entrances are closed or inaccessible.

Most of the bans are intended to curtail emissions, cut down on litter and make it easier to walk around business areas, while some towns are motivated by a desire to improve the aesthetics of a community. At other times, such bans have been touted as a means of fighting obesity by discouraging fast-food consumption.