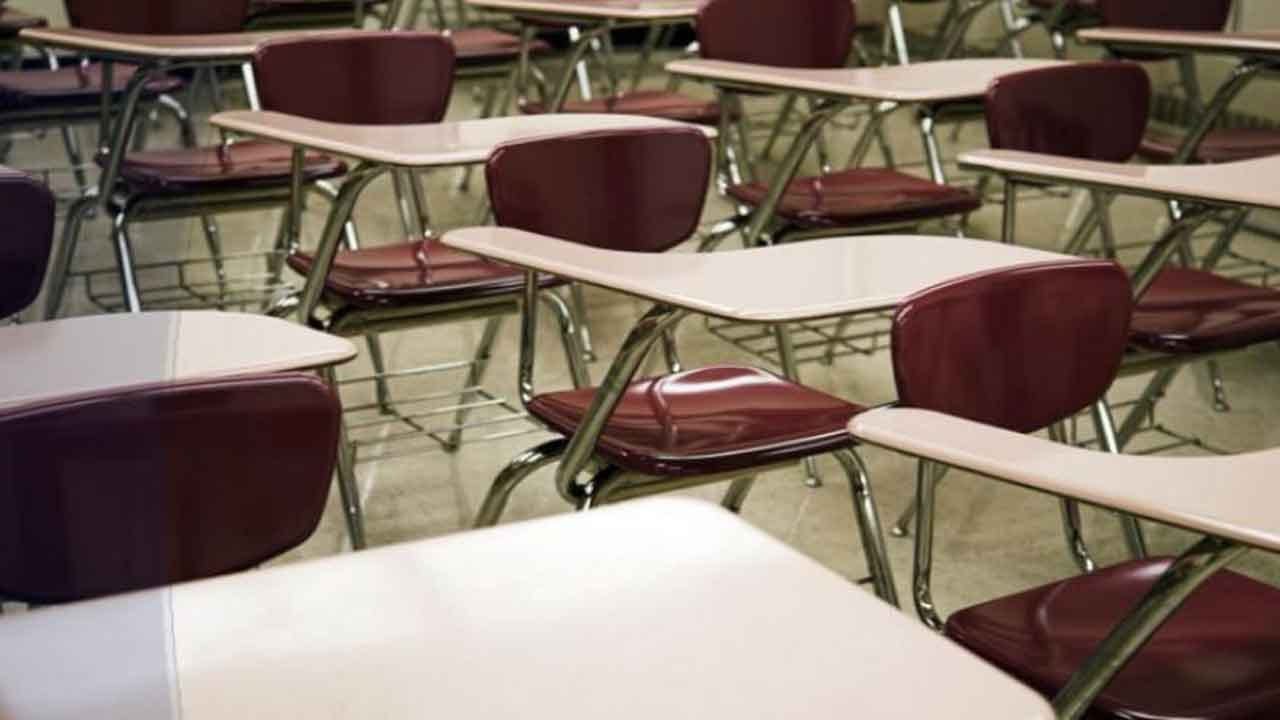 By law, all high schools in California will soon start their days at a certain time — but it's not something kids will be groaning about. The new mandated start time benefits teens, who naturally like to sleep in. Governor Gavin Newsom signed legislation that will require all high schools in the state to begin their days after 8:30 a.m., CBS Los Angeles reports.

The new law also requires middle schools to start after 8 a.m. It will go into affect for the 2022-2023 school year.

California is the first state in the country to mandate school start times — and there's a reason for doing so. Research studies have shown later start times help combat sleep deprivation in teens, who naturally fall asleep later than their parents would like, and improve academic success, attendance, mental health and cut sleep-related car accidents.

A similar initiative was mandated in Seattle in 2015. The city's school board voted to adopt a 8:45 a.m. start time for all high schools and most middle schools, joining dozens of other districts across the U.S. that adopted a later start time in recent years.

More than half of kids aged 15 and older would need to sleep at least two hours more each night to meet recommendations for adequate rest, according to researchers who analyzed the University of Michigan's annual "Monitoring the Future" national surveys of youth behavior.

The American Academy of Pediatrics noted that, while starting later isn't a panacea for teen health and academic problems, it can improve students' lives in many other ways. The AAP cites one study that showed students who receive the recommended amount of rest have better grades and score higher on standardized tests.

It was unclear how the new initiative in California will affect after-school programs, lunch hours, breaks and extra-curricular activities.

Despite some arguing that each school should determine its own start time, the bill passed the state legislature overwhelmingly last month.