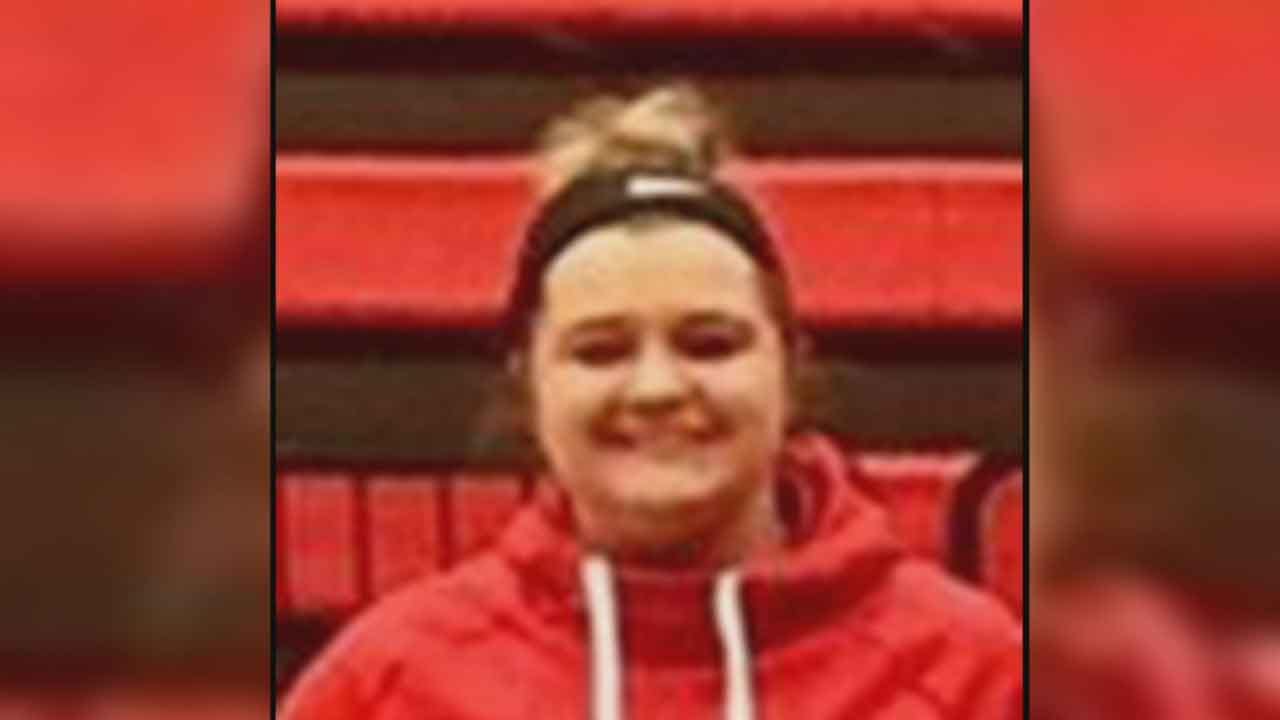 A former teacher and coach at Yukon High School is accused of raping a 15 year-old-girl.

According to the school district and court documents, the history teacher, Elizabeth Lenaburg, resigned in February and began a romantic relationship with a basketball player she formally coached.

A warrant for her arrest was issued Monday.

According to police reports, a sexual relationship between the former teacher and student first came to light after the girl's parents grew suspicious of their daughter's behavior.

“The parents were very vigilant and noticed that something was going on and that’s when they pulled messages from her phone,” said Oklahoma City Police Sgt. Megan Morgan.

The messages revealed the two had been in a relationship for months.

“She explained to officers there had been a romantic relationship between she and a 24-year-old woman,” said Morgan.

The girl told investigators she and Lenaburg often flirted with each other while she was still employed with Yukon Public Schools.

After the two ran into each other at an Ariana Grande concert police reports show the two began to talk regularly.

“She had been communicating with this individual for a significant amount of time via social media streams as well as by cell phone,” said Morgan.

However, she said the two only began a relationship following Lenaburg's resignation. The student admitted to calling her former coach and leaving a "voicemail saying she wanted to have a relationship with her."

She said while Lenaburg was initially "apprehensive at first the two ended up in a relationship."

The girl told investigators the two became sexually involved "while staying at AirBnb's and once at a hotel."

"she knew at the time that she shouldn't be doing that."

Court documents also show a protective order has been granted for the teenager and her family.