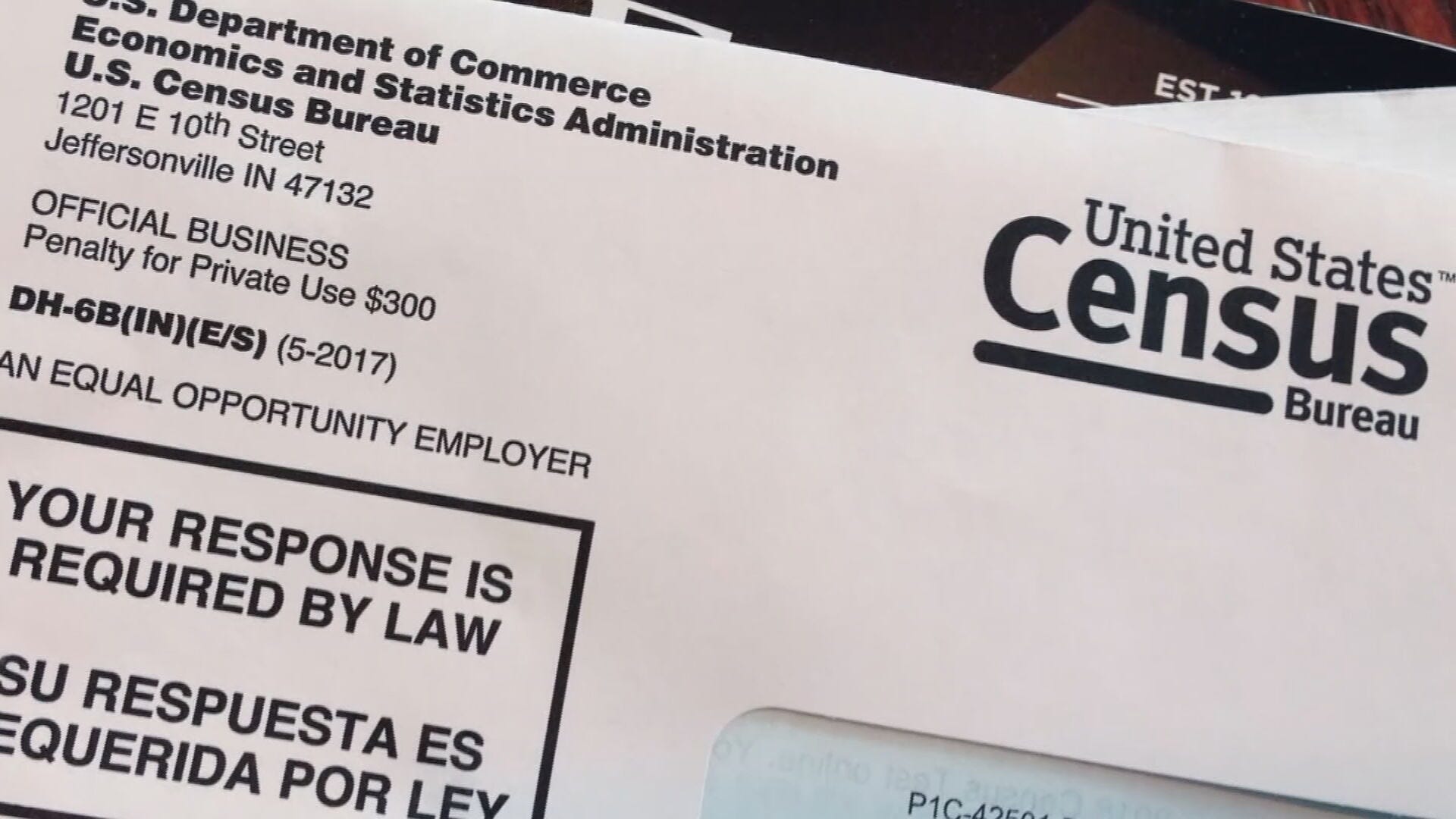 The 2020 census doesn't officially start until the spring, but cities and counties across the state are teaming up with the US Census Bureau to remind people they need to fill out their census forms.

Among those cities are Oklahoma City which has already put up a specific page to its website with video from the Census Bureau and ways to get ready for the census. The Census often has trouble in urban areas specifically locating the homeless population and children.

Things get even more tricky for the rural parts of the state where people are harder to reach or have a harder time returning census forms. Cities like Stillwater and Counties like Payne County have also started their census campaign.

“If Oklahoma in particular doesn't have the proper count, the money that we could get, is going to Texas, to California, Arkansas, Colorado, Hawaii, Alaska. We need to make sure Oklahomans are counted,” Stillwater Assistant City Manager Paula Dennison said in a video put out by Payne County.

Governor Kevin Stitt kicked off the census back in August through an executive order. Oklahoma is also one of a few states that isn't receiving any federal funding to conduct the census, meaning the expensive but constitutionally mandated process is going to be paid for by Oklahomans.

The census impacts everything from education funding to disaster relief, to who is sent to Congress. Experts estimate for every person who doesn't answer the census, the state loses between $1200 and $1800 per person, which would mean millions of dollars left on the table for Oklahomans.