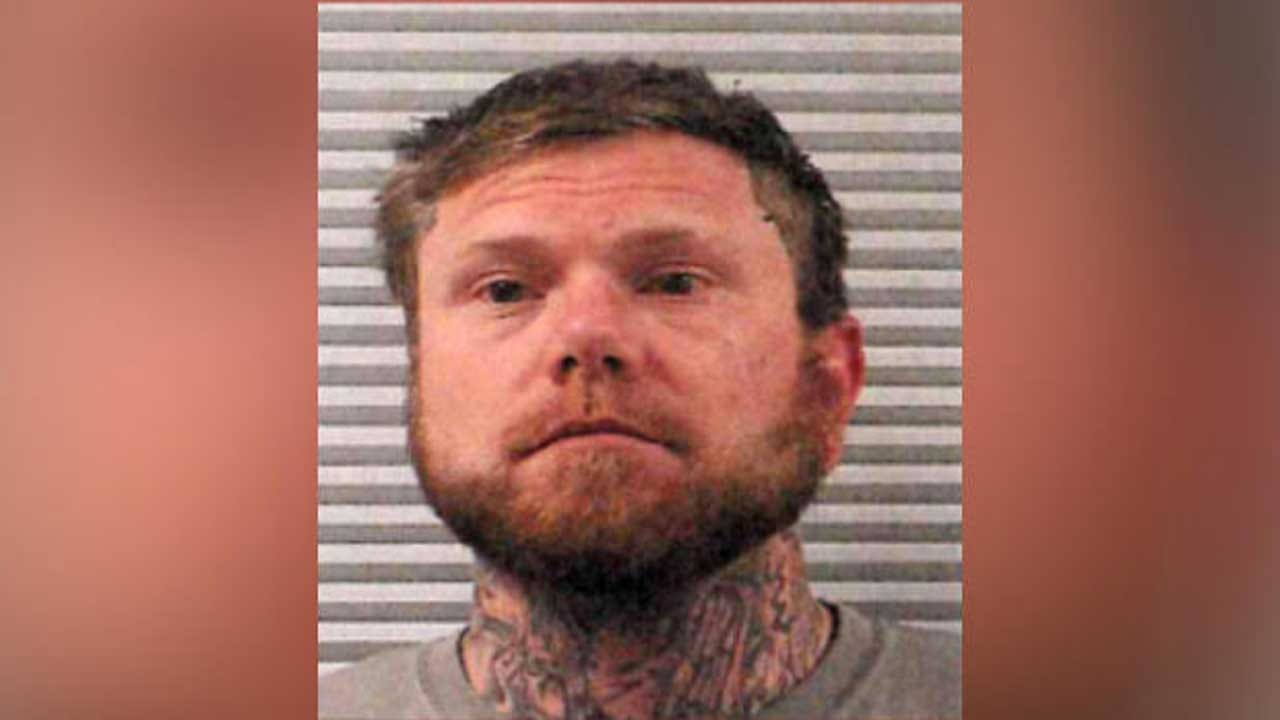 A man has been arrested in the case of a New Hampshire couple who were found dead on a Texas beach, Mexican authorities confirmed Wednesday. Adam Curtis Williams was taken into custody on a felony theft charge after authorities released a photograph of him driving the slain couple's truck, CBS affiliate KHOU-TV reported.

James Butler, 48, and Michelle Butler, 46, had been traveling the U.S. since 2018 — but the pair went silent in mid-October, and police said their truck and RV trailer crossed the U.S.-Mexico border without them. Their bodies were later found in a shallow grave on Padre Island, near Corpus Christi.

Investigators said both of the vehicles were last seen on surveillance video crossing the border between October 20 and 21.

Authorities on Monday released an image of Williams and a female person of interest crossing the border in the Butlers' truck at Eagle Pass, according to KHOU. The next day, the Kleberg County sheriff released the names of Williams and the woman, Amanda Noverr, and announced a warrant for Williams' arrest for felony theft.

Mexican authorities said Wednesday that a woman named Amanda was detained alongside Williams and that she was in the country illegally. The pair was captured in the town of Ajijic.

Williams' bond has been set at $1 million, according to CBS affiliate KZTV.