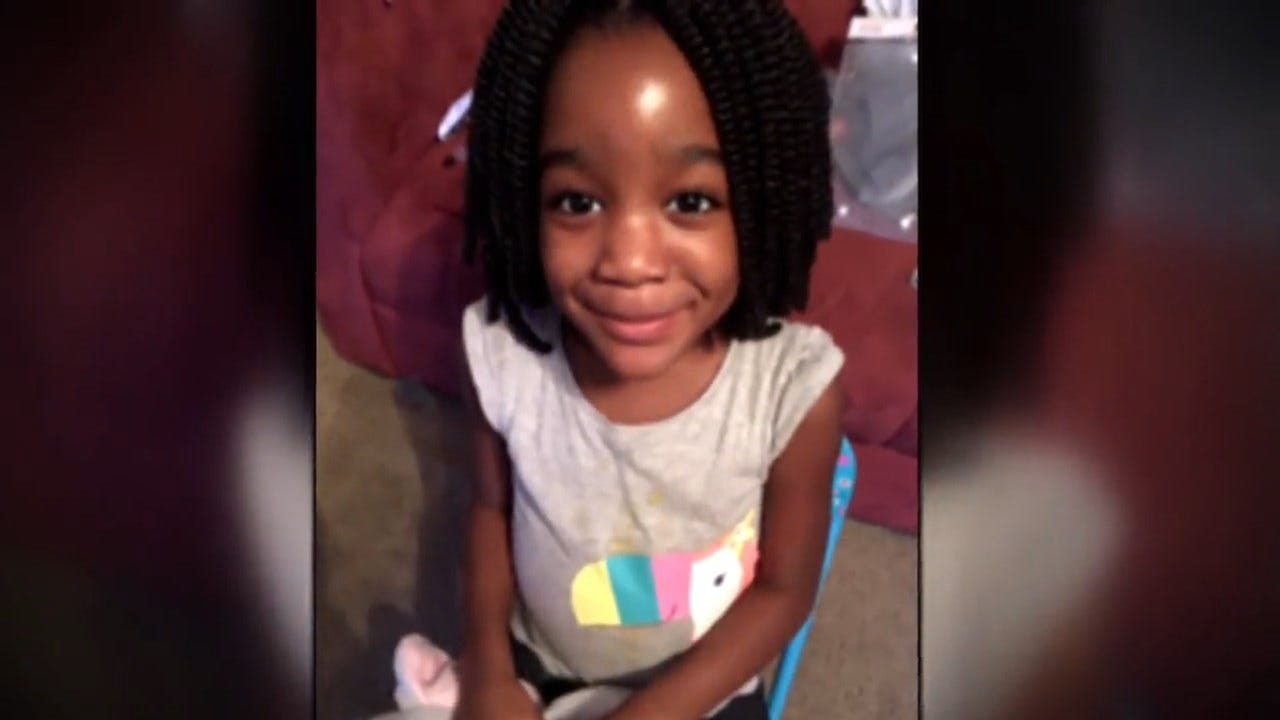 The search for a missing 5-year-old girl is intensifying as her mother stopped cooperating with police. An amber alert was issued after Taylor Williams was reported missing Wednesday in Jacksonville, Florida.

Brianna Williams said when she woke up Wednesday her daughter, Taylor, was gone. But investigators said it's been weeks since she was last seen, and there are inconsistencies in the mother's story, CBS News correspondent Mireya Villarreal reports.

Search teams have knocked on more than 600 doors, looked inside dumpsters and scoured a nearby lake hoping to find Taylor. And while nothing substantial has been found, volunteers said they don't want to give up until they find out what happened to her.

"I feel bad, and that's our job, you know, to help find this little girl," neighbor Velma Charles said.

"We know that Brianna Williams was the last person to see Taylor, and we need for her to cooperate," he said. "We were talking to her about some inconsistencies in her statement and that's when she chose to stop cooperating with us."

The young girl's mother reportedly told police Taylor wasn't in her bedroom Wednesday morning and the back door was open. But the sheriff said investigators do not believe the 5-year-old walked away from the home. Law enforcement curtailed search efforts Thursday evening.

Over the weekend, Taylor's family moved out of an apartment complex. "The whole 45 minutes we were there, loading things up I never once saw a child," said Tiffani Nicole, who helped them move out.

"It is strange because I didn't even know she had a little girl," neighbor Moses Young said.

Investigators are asking anyone who's seen Taylor with her mother in the area in the last six months to call police. "We remain hopeful that we will find Taylor. We're not going to stop in our efforts to locate her," Sheriff Williams said.

Brianna Williams is a petty officer stationed with the Navy in Jacksonville, but most of her family is in Alabama. The Jacksonville Sheriff's office is working with investigators there. Florida crime stoppers is offering a reward to anyone with information about where Taylor is.