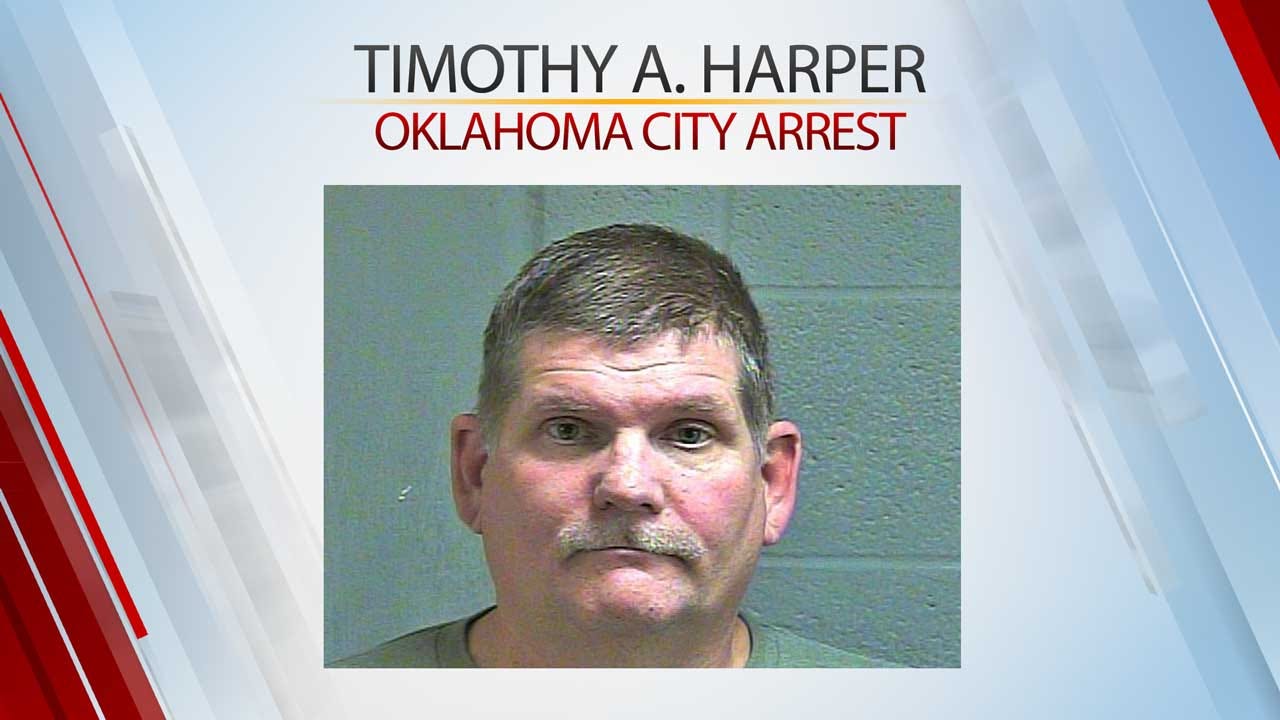 A man who took an AR-15 into an Oklahoma City restaurant has been arrested, the Oklahoma County sheriff's office confirmed.

A picture of him, taken just after the permitless carry law took effect, caused an outcry on social media.

On Nov. 2, Harper went inside Twin Peaks, 3109 W Memorial Road, while wearing an AR-15 slung over his chest and a pistol holstered to his right side, the incident report stated.

Harper was asked to leave the restaurant, which serves alcohol, and the person filming him told him he should leave, a manager told police.

The man left the restaurant and returned with only the pistol holstered to his right side. He was asked to leave again and he did.

Harper was arrested by Oklahoma City police on a complaint of carrying a weapon where alcohol is consumed.