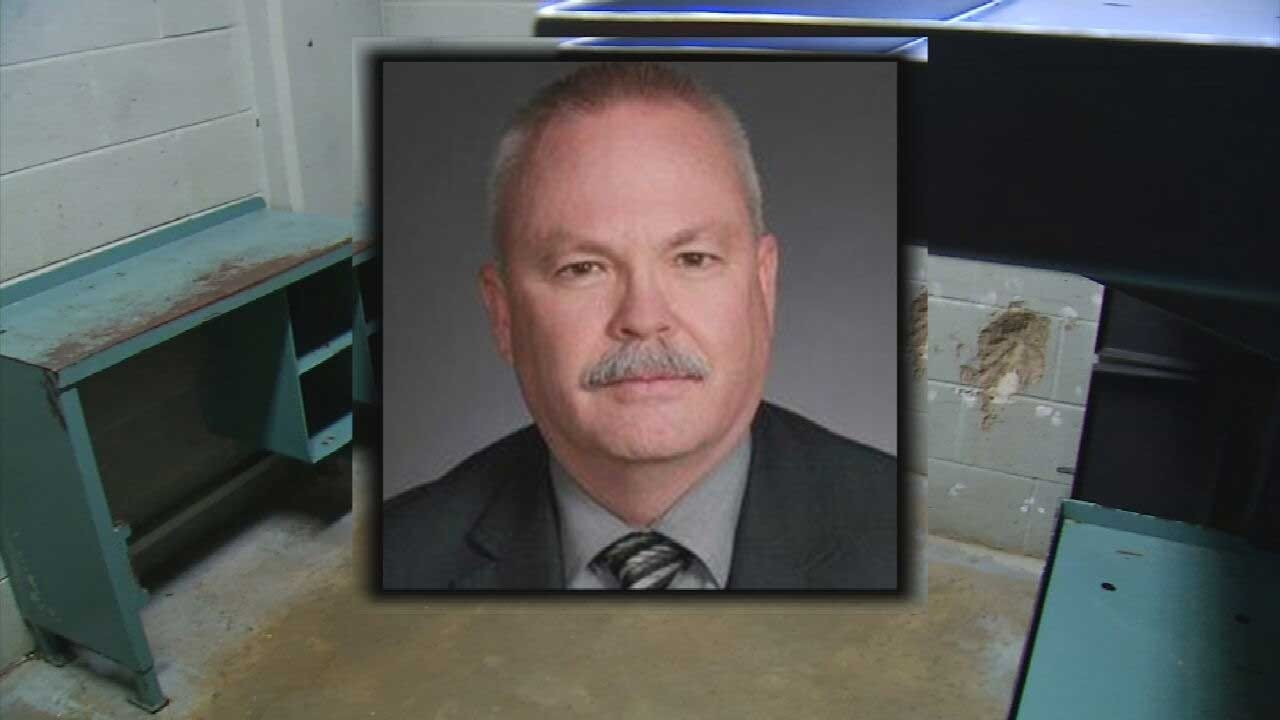 In his current role with state prisons, Williams is responsible for emergency preparedness and strategic planning as well as staffing.

According to the job description approved in September, Williams will make between $100,000 and $140,000 per year. Although, it’s not clear where the money to pay him will come from.

“We have not been able to actually hire him, until we have funding to be able to do that through the county,” Everest said.

“I voted to move forward even though I was very concerned about attempting to hire someone and they have no money,” Taylor said. “They keep building up expenses, but they don’t even have a checking account.”

The sheriff said he stands by his demand Williams and the Jail Trust take control of the jail January 1.

“The sooner the jail administrator can hit the street and get to working, and hopefully get paid, I’m ready to go to work with him,” Taylor said.