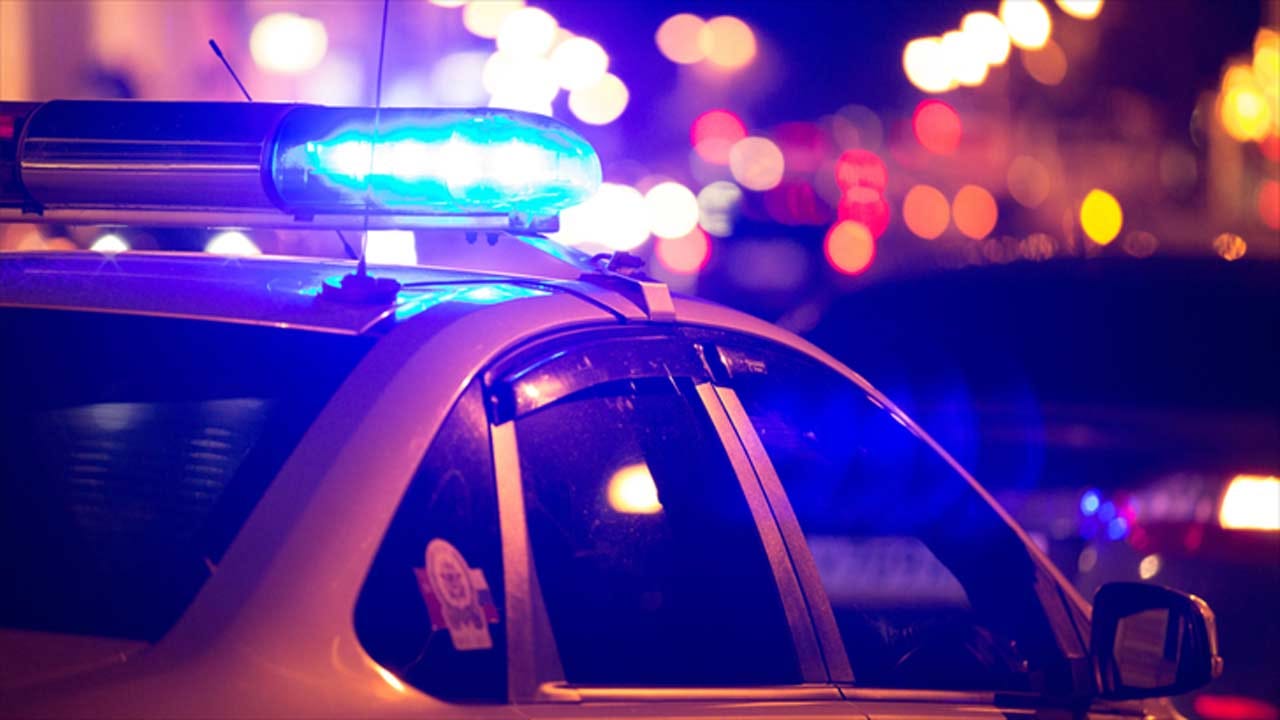 The Oklahoma City Police Department has canceled an Amber Alert for a 3-year-old boy taken by a man, who was reportedly demanding a ransom.

According to the report, 3-year-old Isaiah Zackery was taken by his father identified as 28-year-old Marcellais Arterberry.

Police said Arterberry forced the child’s mother’s vehicle to stop at Southeast 149th and Sunnylane Road around 6 p.m. Monday, November 25. Then, Arterberry allegedly demanded cash from the mother and when she couldn’t produce the money, he took the child from the vehicle and fled the scene.

Arterberry allegedly demanded a ransom for the safe return of the child.

Around 9:20 p.m., police said the suspect was captured at NW 10th and Rockwell after they pinged his phone, and the child was placed in protective custody.

Police said at this time, they are investigating this case as a domestic situation.