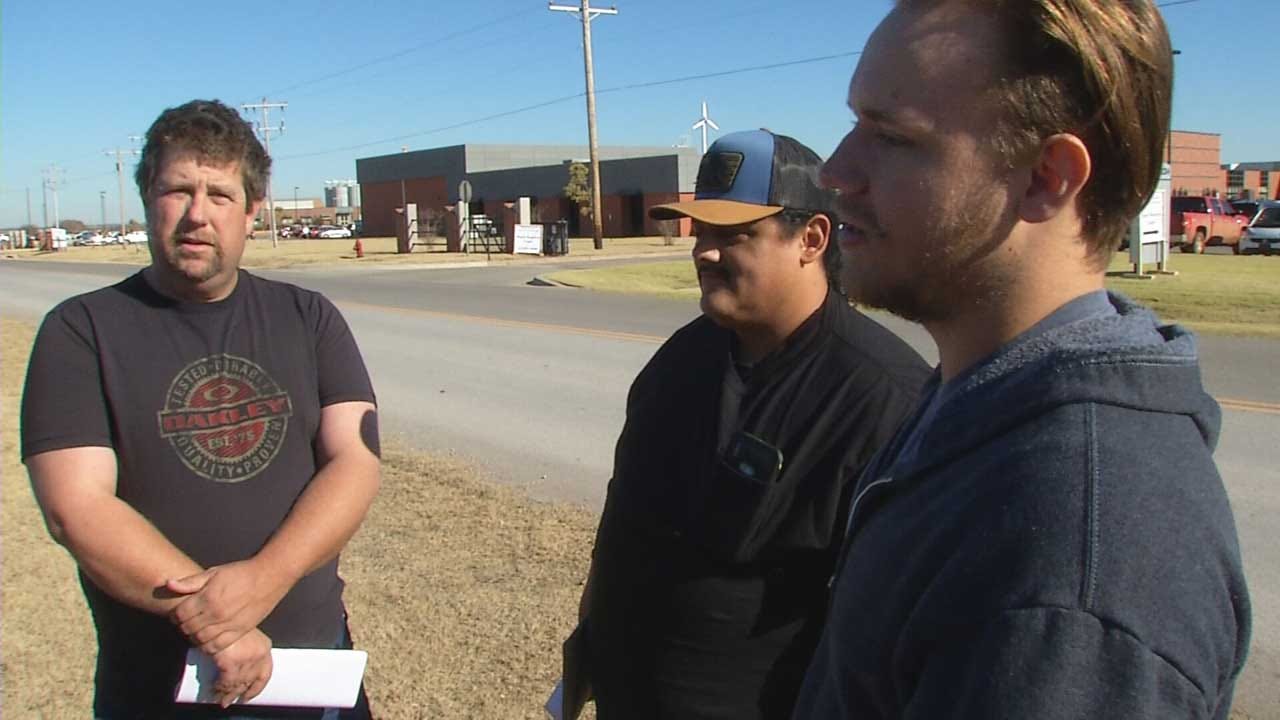 The start of December has been devastating for Halliburton workers in El Reno.

Hundreds of the 808 employees laid off Monday attended a job fair Thursday. It was hosted by the Oklahoma Office of Workplace Development at the Canadian Valley Technology Center.

News 9 met with several laid off Haliburton employees, who will not be relocated with Halliburton in Duncan, like some of the employees.

They said the job fair is providing them with hope that they can find a new job quicker than first thought.

“I’m surprised they were about to get so many people here with just a few days’ notice,” said former Halliburton worker Dalton Stelzer,

On Tuesday, Halliburton confirmed that some of the 800 employees laid off in El Reno- would be placed with jobs in Duncan.

On Thursday, it was confirmed that some of its employees in Duncan were laid off as well.

The company said it’s making "adjustments to its workforce.”