Groom Beaten To Death Reception By 2 Wedding Crashers In California 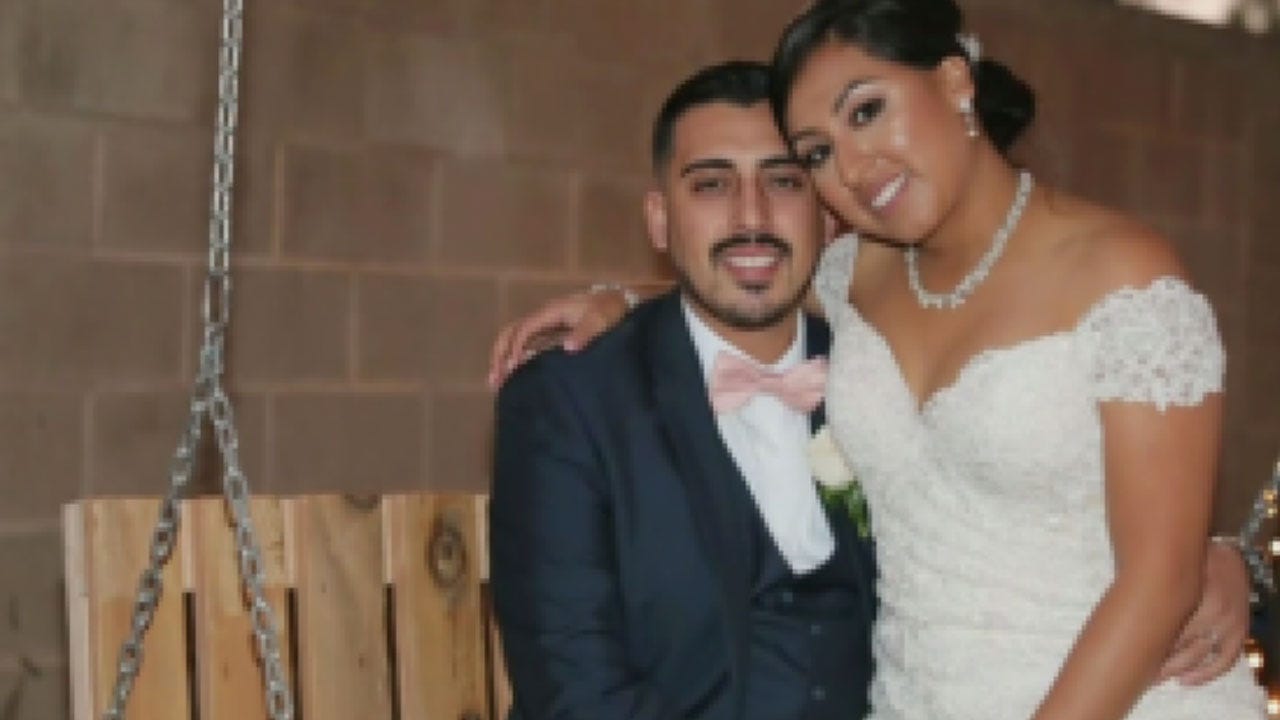 A groom was beaten to death by two men who crashed his wedding reception, which was being held in a backyard east of Los Angeles, authorities said. Two suspects were arrested Sunday afternoon in the city of Chino, California, hours after the groom, 30-year-old Joe Steven Melgoza was found a block from the party suffering from head trauma, police said. He died at a hospital.

The family of his bride, Esther Melgoza, told CBS Los Angeles Tuesday that the suspects had crashed the wedding. They said neither Melgoza nor anyone else involved in the wedding knew who they were prior to the attack.

Police said they responded to a report of a fight at 2:20 a.m. Sunday and found a large crowd and two victims with minor injuries. Officers then learned another possible victim was missing and later found Melgoza in the backyard of another residence.

The assailants had crashed the wedding party and had been asked to leave, Sgt. Dustin Tomicic said.

Investigators identified the suspects as Rony Aristides Castaneda Ramirez, 28, and his brother, Josue Daniel Castaneda Ramirez, 19. Both were arrested for investigation of murder at their nearby home and both are being jailed without bail, CBS Los Angeles reports.

Tomicic  did not know if the brothers had obtained lawyers.

A photo posted to social media by his new wife showed Melgoza at his wedding just hours before being killed. "You could see it in his face, how happy he was," his widow said.  "Just the way he looked at me all day."

On Tuesday night, the family held a prayer service for Melgoza at the home.

A GoFundMe page was set up by a cousin to request donations to pay for the funeral and support his 11-year-old daughter.

"He was taken from us in such a tragic and horrific way," Alice Alvarez wrote. "He leaves behind his daughter Lilly who will be in good hands with Joe's family."

Groom Beaten To Death Reception By 2 Wedding Crashers In California