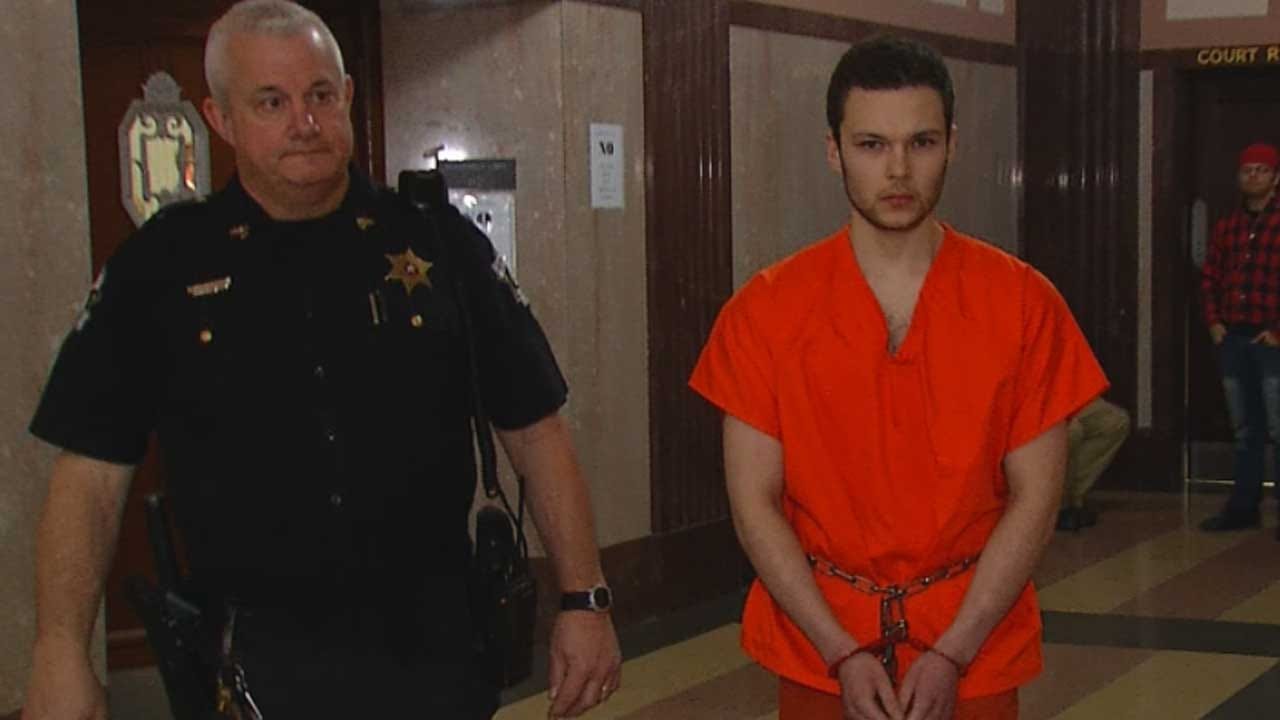 An Edmond man accused of killing his parents has been found competent to stand trial, his attorney confirmed.

Elijah Walker was charged with two counts of first-degree murder.

He is accused of killing his parents, 50-year-old Michael Walker and 44-year-old Rachael Walker, in March.

Elijah Walker's brother called 911 after hearing gunshots in the home near Covell Road and Bryant Avenue.

In June, a state psychologist ruled Walker was not competent to stand trial.

On Wednesday, a judge ruled that Walker was competent to stand trial, Walker's attorney told News 9.

Walker is booked in the Oklahoma County jail.