Overworked? Long Hours On The Job Can Lead To High Blood Pressure 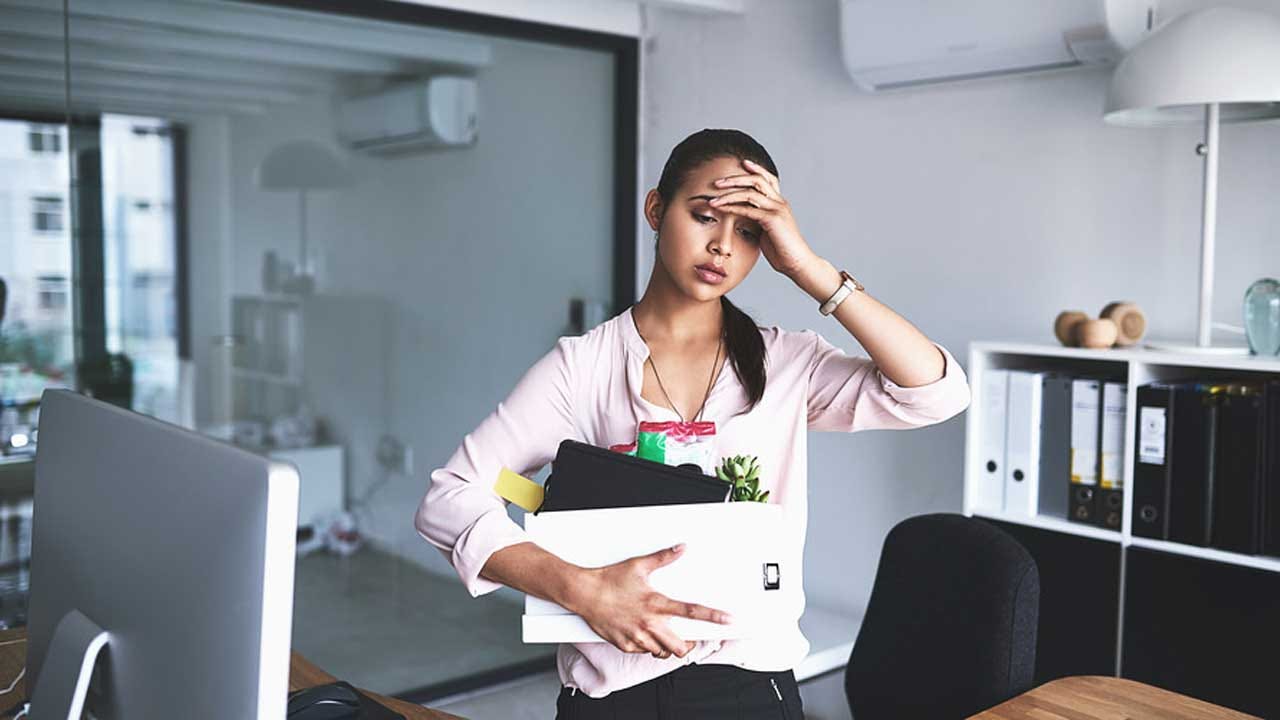 Putting in overtime at the office could get you a promotion, but it could also lead to something less desirable: high blood pressure.

Working 49 or more hours per week is linked to a 66% higher chance of getting hypertension, according to an American Heart Association study funded by the Canadian Institutes of Health Research. There's an even greater likelihood of developing "masked hypertension," a condition that often goes undetected during routine doctor's visits, researchers found.

Meanwhile, it's not only workers burning the midnight oil who are at higher risk. Even working as few as 41 hours a week, only an hour longer than the typical workweek, raised the risk of high blood pressure.

Both ordinary hypertension and masked hypertension put patients at a higher risk for cardiovascular disease, according to Xavier Trudel, the lead author of the study. Other factors beyond the scope of the study, such as family duties, also could play a role in affecting workers' blood pressure, he said.

Trudel's advice to those who work long hours: Try wearing a heart monitor to monitor your blood pressure over a period of time, rather than monitoring on a one-off or irregular basis.

"People should be aware that long work hours might affect their heart health, and if they're working long hours they should ask their doctors about checking their blood pressure over time with a wearable monitor," he said.

One in five people with masked hypertension never register as having high blood pressure in a clinical setting, according to another study. Delaying diagnosis and treatment could put patients at a greater risk of serious illness or death — high blood pressure affects nearly half of U.S. adults and contributes to more than 82,000 deaths per year.

Overworked? Long Hours On The Job Can Lead To High Blood Pressure