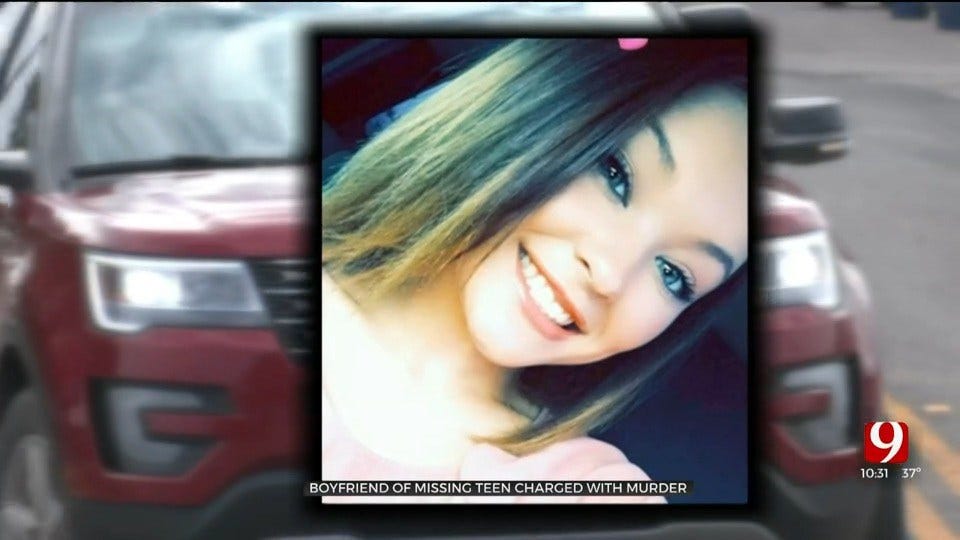 A charge for murder in the first degree, with a pre-mediated design was filed Friday against 24-year-old Tanner Washington for the murder of his girlfriend, 17-year-old Faith Lindsey.

Washington was arrested back on December 20, on a first-degree murder warrant.

“Ultimately we ended up with enough probable cause that the DA and a judge signed off on a first-degree murder arrest warrant,” said Brook Arbeitman with the OSBI.

According to newly obtained court documents, between October 27 and October 28 by unlawfully and with malice Washington caused the death of Faith Lindsey by inflicting certain mortal wounds on her from which she died.

Right now, Washington is being held in the Oklahoma County Jail with no bond.