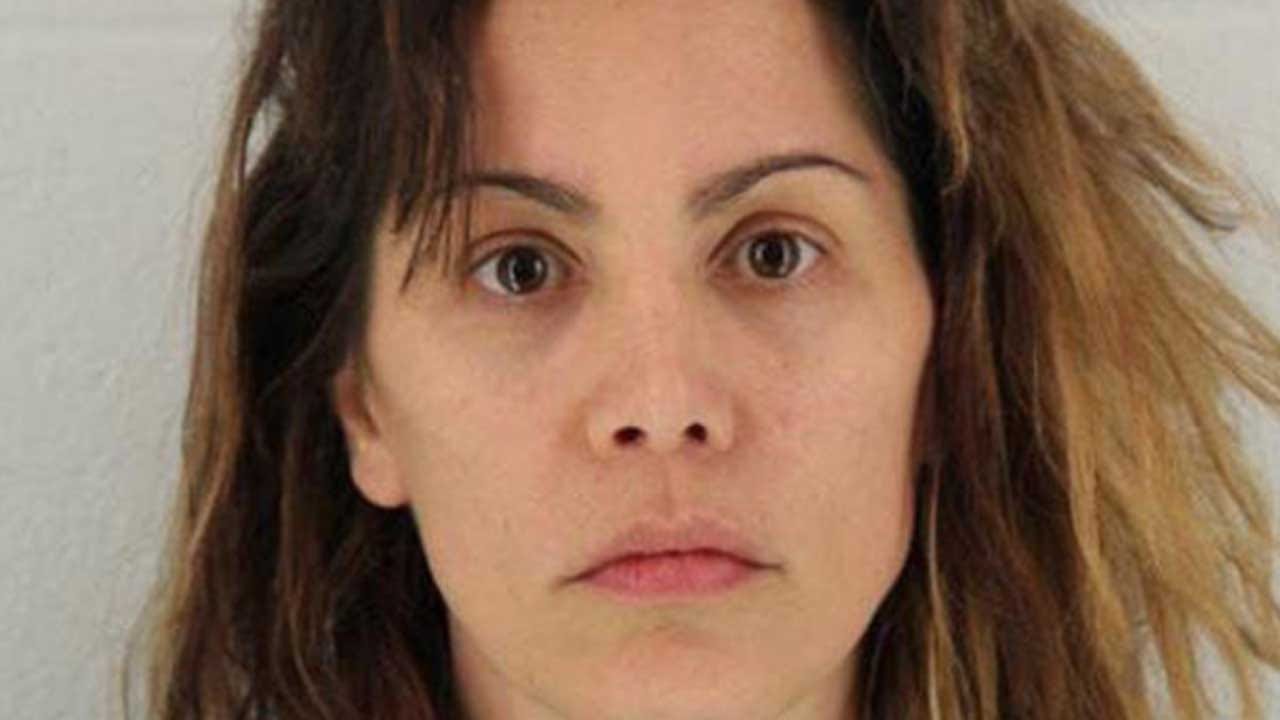 An actress who had a  role in the movie "Captain America: The First Avenger" is accused of fatally stabbing her mother inside a suburban Kansas City home. Mollie Fitzgerald, 38, was arrested Tuesday by police in Olathe, Kansas, the Kansas City Star reported.

Fitzgerald is charged with second-degree murder and jailed on $500,000 bond. It wasn't immediately clear if she had an attorney who could comment on her behalf.

She's accused in the death of 68-year-old Patricia "Tee" Fitzgerald, who authorities say was found dead on Dec. 20 inside her Olathe home.

The website IMDb said Mollie Fitzgerald is a movie director and producer as well as actress. She worked on mostly low-budget films, including "The Lawful Truth" in 2014 and "The Creeps" in 2017.

In "Captain America," she played Stark Girl and worked as an assistant to the director, Joe Johnson. The film grossed $176.6 million in the U.S.

"Being a part of this production has been one of the best experiences of my life," Fitzgerald told a comic book publication in 2011.

Patricia Fitzgerald was in the process of moving back to the Kansas City area after living several decades in the Houston area, her brother, Gary Hunziker, told the Star.

Their family grew up on a farm in northeast Missouri. Patricia Fitzgerald studied physical therapy at the University of Missouri and moved to the Kansas City area. She then moved to Texas, where her husband had a law firm, Hunziker, 72, of Keokuk, Iowa, said.

Hunziker said he knew few details about the circumstances surrounding his sister's death.

"We were shocked," he said. But, "it doesn't matter the circumstances - the loss of a sister is what it's all about."