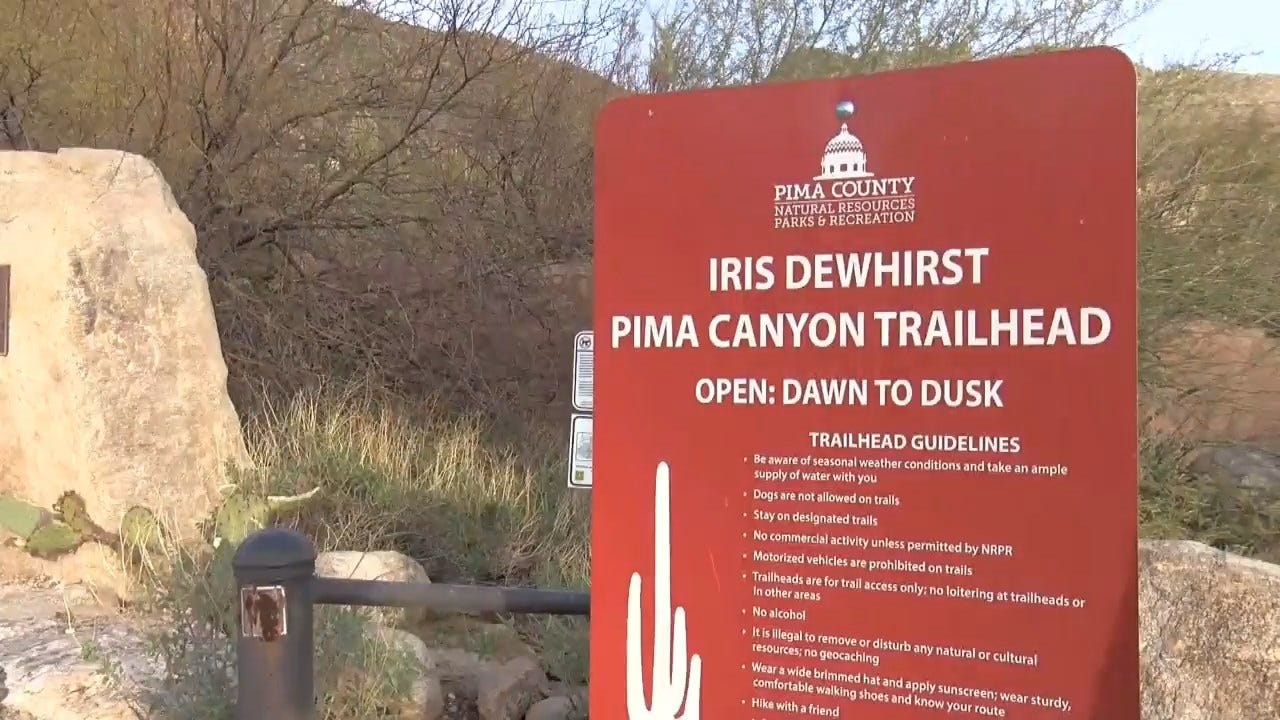 Three mountain lions found feeding on human remains near a popular Tucson hiking trail have been killed, Arizona authorities said Wednesday. They were not suspected of killing the person, but were determined to be a danger to the public because they showed no fear of officers trying to remove the remains, the Arizona Game and Fish Department said in a statement, CBS affiliate KOLD-TV reported.

The area in the Coronado National Forest was closed for a day while officials attempted unsuccessfully to trap the mountain lions.

"We thought the risk was too great and we had to take action," said Mark Hart with the Arizona Game and Fish Department. "Mountain lions are not routinely scavengers. Mountain lions prefer live prey and they're very good at killing live prey. And there's abundant javalina and deer in the Catalina foothills so why it happened in this case, we're just not sure."

Officials said they are confident they put down the correct animals due to photographic evidence of them near the remains, as well as tracks that matched paw prints found on site, KOLD reported.

"It's an indicator in the future that they are likely to attack so our decision was to take those lions out of that area," Hart said.

The medical examiner will work to identify the name and cause of death for the person found Tuesday morning off the Pima Canyon Trail.

The trail at the base of Mount Lemmon was reopened on Wednesday, ahead of a planned Jan. 14 re-opening, after authorities decided there was no danger to the public.