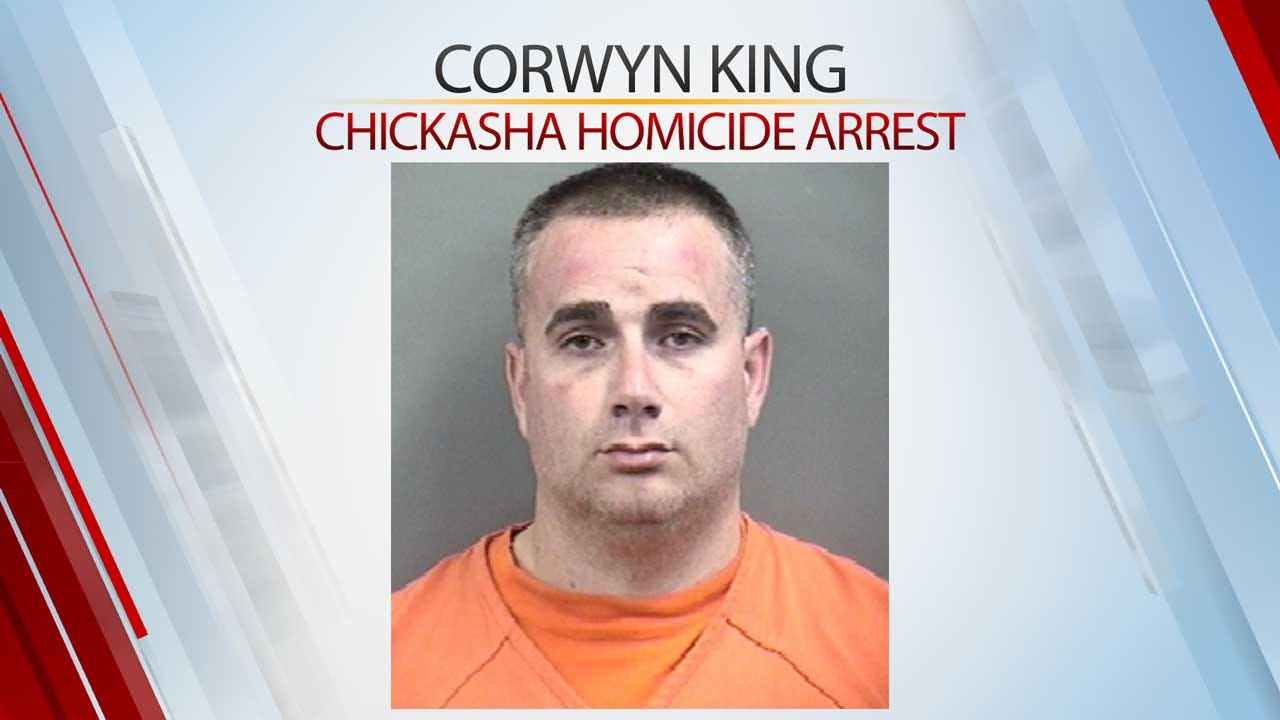 Chickasha police and the OSBI are investigating what led up to fatal double shooting on Thursday at an apartment complex near 4th Street and Colorado.

Police said a man and woman were gunned down inside their home. The suspect was taken into custody a short time afterward.

The shooter was identified as Corwyn King by Chickasha police but the victims' names were not released as of Thursday evening.

Neighbors and witnesses said the victims were related to the shooter.

Viva O’Grady and his sister live across the street from the murder scene and saw the suspect in the victims' front yard, holding a gun.

”I seen him at the end of the apartment,” said O’Grady, a witness. “Went around the corner but not completely, turned around and I seen him go like this. At the same time, I seen a cop on the ground.”

”It all happened so fast. There was (sic) cops all over,” said O’Grady. “The guy just put his hands up and goes down.”

“We were able to secure suspect without any injury to officers or suspect,” Jewell said. “We then went into the home and located two deceased bodies at that point.”

Neighbors said the fatal shooting victims were married and managed the apartment complex where they lived.

O’Grady said the shooter was related to the couple and living with them.

Investigators are gathering witness statements, checking video and talking to the suspect to determine what led up to the shooting.

“It’s sad when a stranger does it,” said O’Grady. “But when they say and I say it looked like the son, when a relative does it, that’s bad.”

Police have not confirmed the relationship between the shooter and victims.