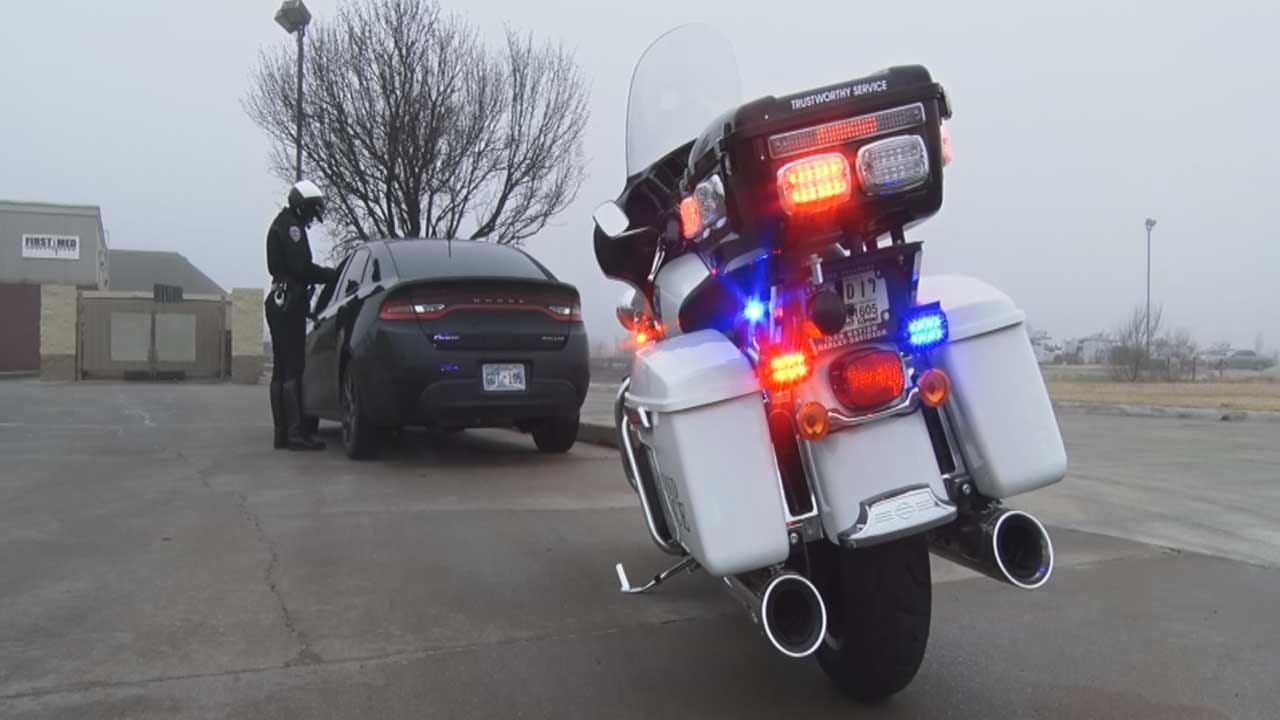 Drivers in the City of Edmond may notice an increased police presence on two major roads.

For the month of February, the Edmond Police Department Traffic Unit is focusing their patrols on the entire stretch of Danforth and Santa Fe Roads.

Officers are focusing their attention to the area due to the number of crashes happening on each road.

“Every year there are more people hurt, killed and loose property in motor vehicle crashes than other crimes in our city,” said Sgt. James Hamm of the Edmond Police Traffic Unit.

Officers have responded to 48 different crashes on Danforth Road since November 2018. Twenty-six crashes have occurred on the entire stretch of Santa Fe Road.

“This is one of the areas that is routinely in that top 10 list every year. It is a busy intersection,” said Hamm. “There is a lot of traffic that passes through this intersection on a daily basis.”

Motorcycles and unmarked vehicles will set up at different times and different days on each road. It’s an effort to help prevent future crashes from happening.

“Just because we are out here putting this intersection under microscope, (it) doesn't mean that we are just out there writing everyone tickets,” said Hamm. “Some of those violations we are looking for are violations that the public aren't as familiar with.”

With one intersection is getting attention, it doesn't mean others aren't either.

“We are still out working other areas of the city. It doesn't mean avoid this intersection this month,” said Hamm. “It just means we are trying to alert the public.”