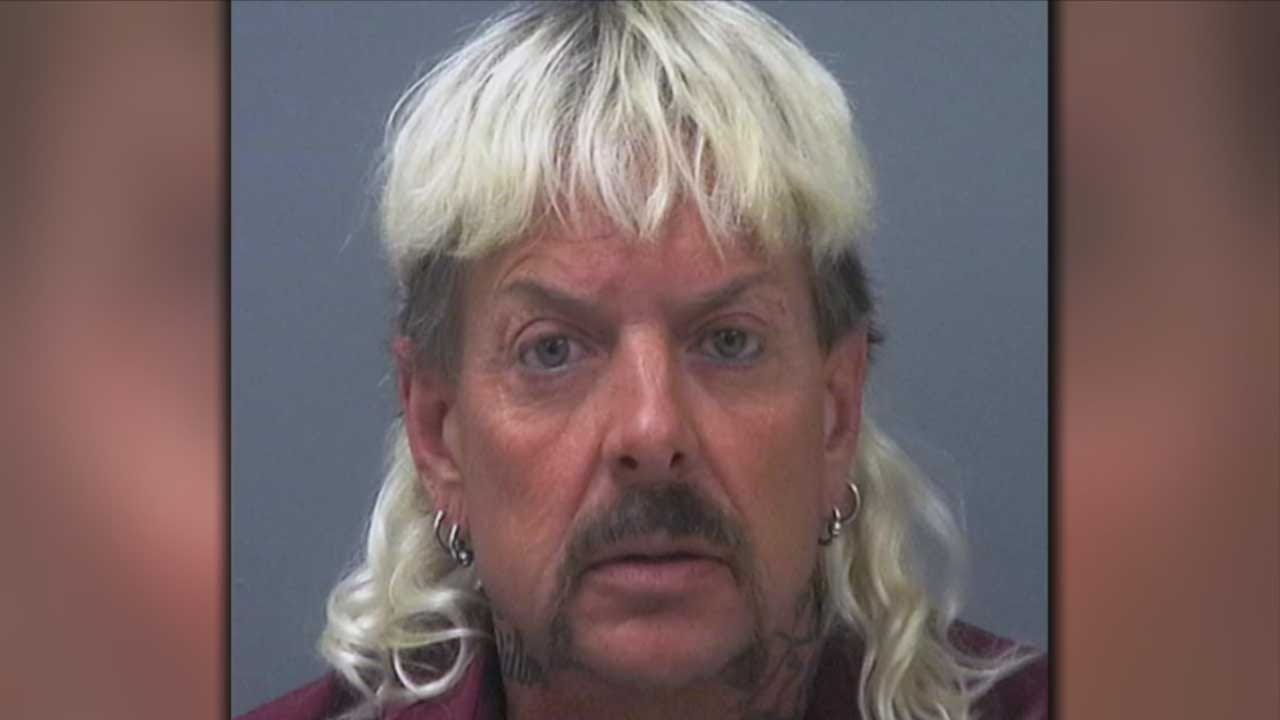 Joe Maldonado-Passage, aka Joe Exotic, the self-proclaimed “Tiger King” was in court Wednesday pleading with the judge for leniency.

But despite his tearful plea the man convicted of two counts of murder for hire will most likely spend the rest of his life behind bars.

Sentenced to 22 years, at 56-years-old friends say an ailing Joe won't be around much longer.

For nearly 15 minutes Joe Exotic took center stage one last time. The judge said in true fashion he placed the blame on those around him.

“The judge said it was all about Joe and his ego and all his comments,” said Reinke.

“He’s going to play the victim, say ‘look at how sad I am,’ that’s what he did, he didn’t disappoint,” said former gubernatorial campaign manager Joshua Dial.

The “Tiger King” now just a shell of the man he once was.

“His hair was graying, the orange jumpsuit, Joe Exotic is gone, wherever he was or is, he's no longer with us,” said Dial.

Baskin said in the 10 years leading up to his arrest she and her family had lived in constant fear after Joe, on multiple occasions publicly expressed his desire to have her killed.

“I saw it as the final fork in the dinner, it's finished,” said Dial.

Unmoved by her words Joe was seen shaking his head, but later admitted he owed Carole an apology.

And while he claimed he never planned on carrying out her murder the judge said it was clear Joe had become consumed--even obsessed with having Baskin killed.

He said Joe conducted himself for years doing what he pleased with no respect for the law. And that he hoped his sentence would send a message to others who were illegally breeding and selling exotic animals.

“They are making an example out of him, he's just one roadside zoo in the United States, this happens everywhere.”

PETA released a statement following Maldonado-Passage’s conviction saying in part the USDA should have shut down Joe Exotic's business two decades ago.