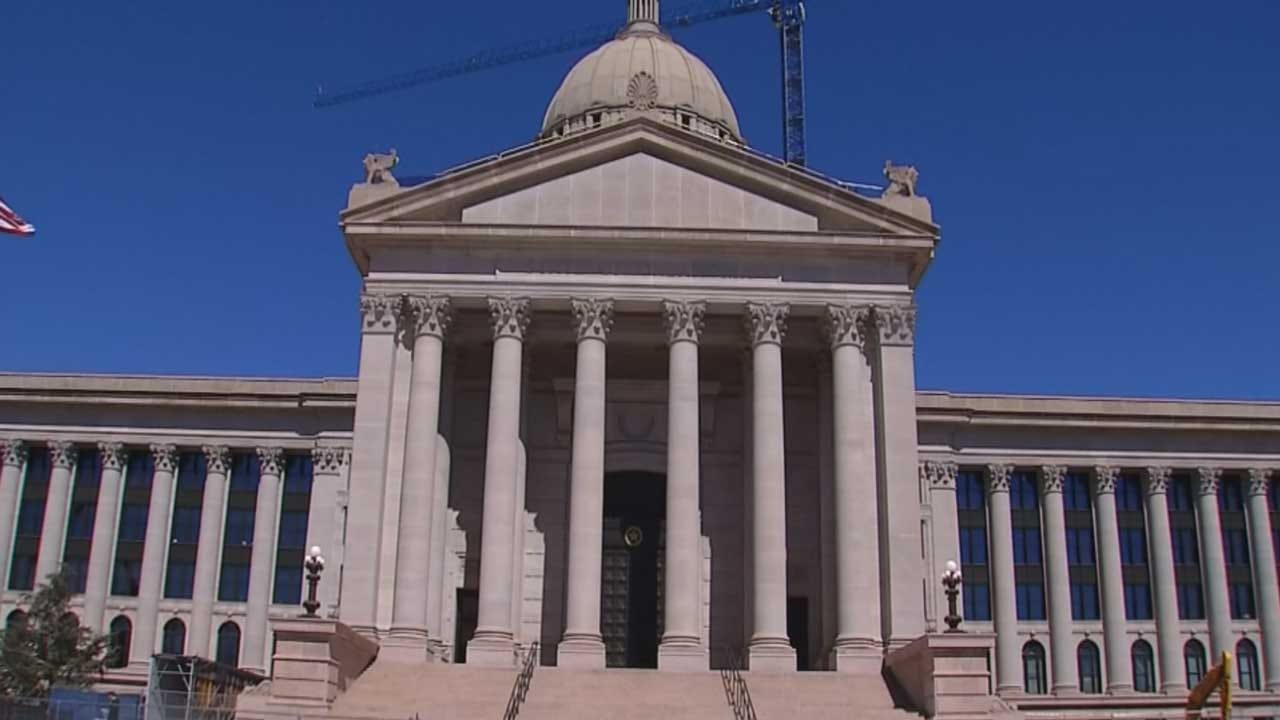 This was a deadline week for the state Legislature. That means that the House took up Senate bills and the Senate took up House bills.  Any bills that didn’t make it through are dead for the session.

The state Senate passed a series of criminal justice reform bills designed to lower the state’s prison population. Among them, making a new law reducing penalties for non-violent crimes retroactive. The bill passed with title off, which means legislators can still make changes.

“When you look at retroactivity there is a number of ancillary issues that arise. Do you have to re-sentence? Are the courts prepared for that?  And is there a better way to do it through pardon and parole?” said Sen. Greg Treat, R-President Pro Tempore.

The House of Representatives passed a bill requiring a five-day school week for most schools, and tied a $1,200 teacher raise to it.

“Can you tell us about why we have combined the raises and the hourly mandates in one bill?” Rep. Forrest Bennett, D-Oklahoma City, asked.

“We felt it was important to ensure that the teachers get this raise,” Rep. Rhonda Baker, R-Yukon, responded.

Senate leaders think the bill log-rolls two different issues into one piece of legislation and is unconstitutional.

“Having both a policy change and teacher pay raise I’m very concerned it could be a violation of the single subject rule,” said Sen. Treat.

A bill that would have fined railroad companies up to $10,000 for blocking intersections for more than 30 minutes derailed in the Senate.

“(I) Eliminated that fine and only allows the corporation commission to authorize a fine of what is currently in statute which is around 1,000,” Sen. Jason Smalley, R-Stroud, told his colleagues in the Senate.

In the next few weeks, the Legislature will be talking about Medicaid expansion, language for criminal justice reform and the state budget.