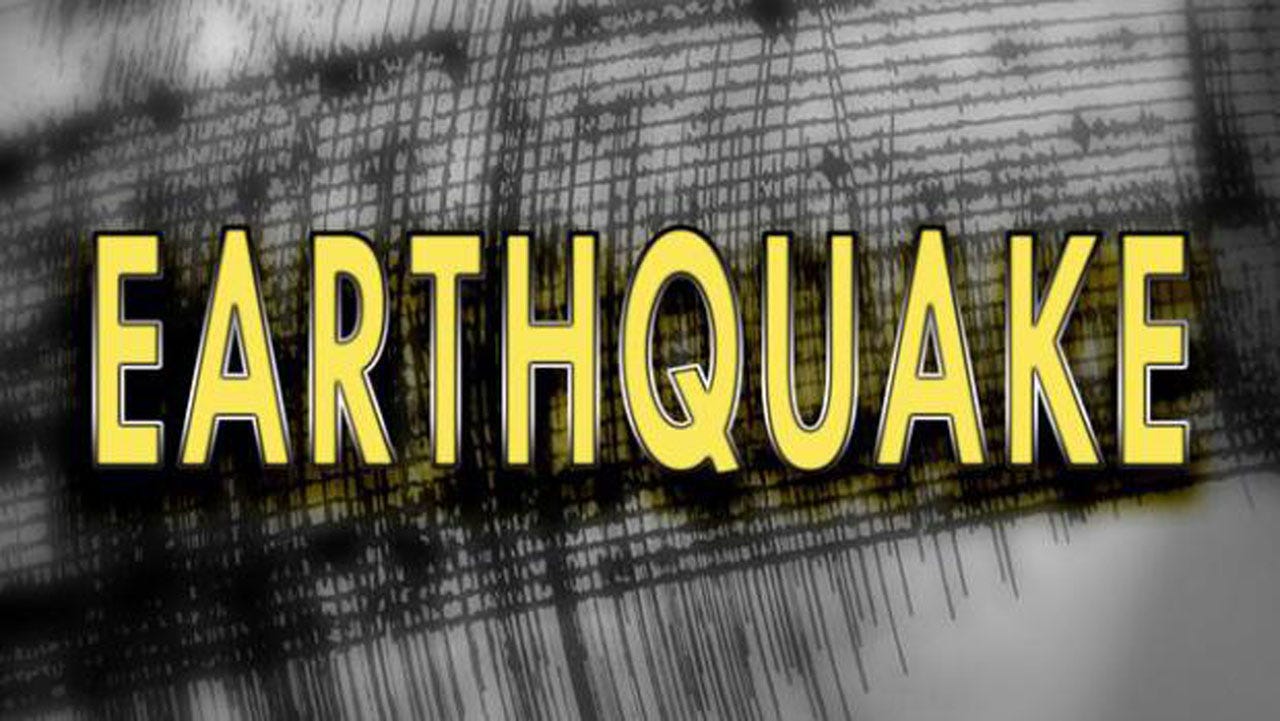 The earthquake was more than eight miles deep.