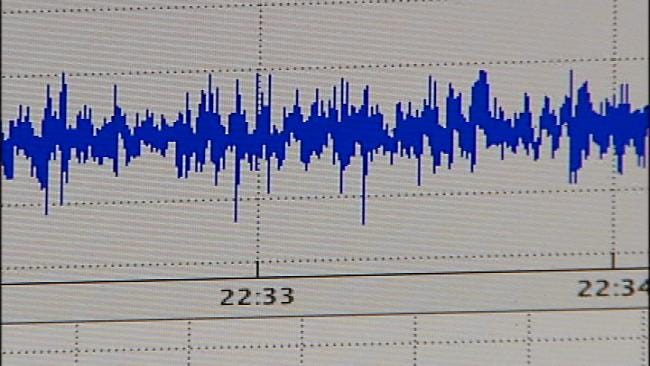 A pair of 3.8 magnitude earthquakes were recorded near the town of Covington, Oklahoma, in Garfield County, on Tuesday.

Both quakes were recorded in the same location; five miles east southeast of the town of Covington, or 54 miles north of the Oklahoma City metro, at a depth of about two and a half miles.

No damage or injuries have been reported with either quake.

According to the United States Geological Survey (USGS), earthquakes with magnitudes ranging from 2.5 to 3.0 are generally the smallest ones felt by humans. Damage is more likely with quakes of magnitudes of 4.0 and greater.