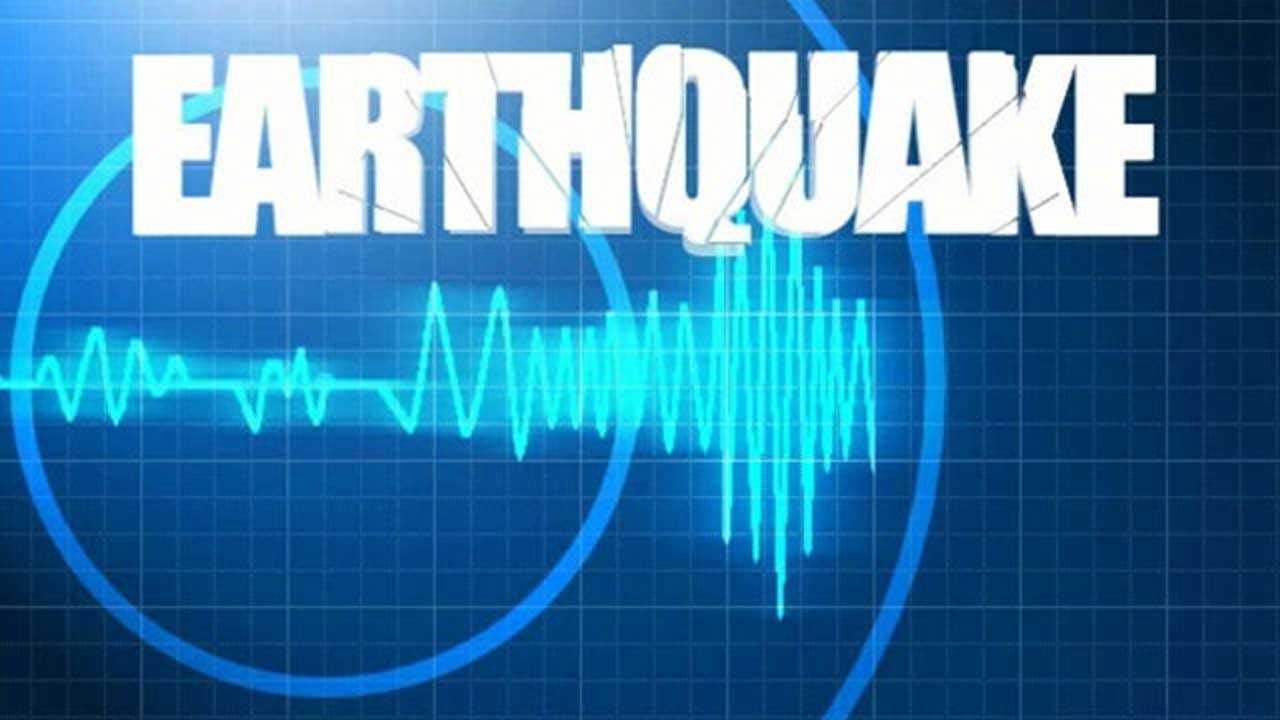 The quake was just over 3 miles deep. Its epicenter was reported 11 miles south, southeast of Waynoka, 19 miles west of Cleo Springs, and 96 miles northwest of Oklahoma City.

The earthquake was less than 3 miles deep.