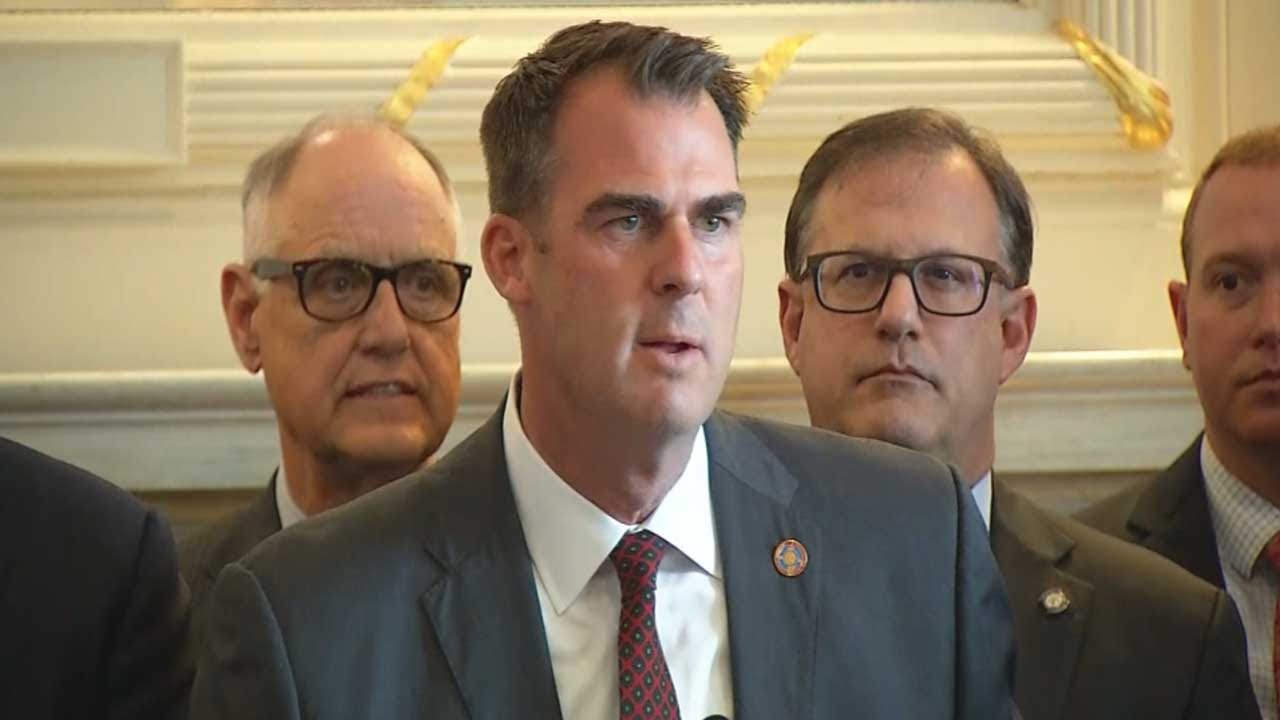 State budget negotiations have broken down with both sides taking shots at each other in the media.

You might think, with Republicans holding a super majority in the House and Senate, and with the governor being a Republican, budget negotiations would be smooth. But you’d be wrong.

“The House of Representatives has reached a budget agreement with the governor,” announced Representative Charles McCall (R) House Speaker.

But the Senate is not on board.

Last week, the Senate Unveiled a new plan to the press without first running it past the House or governor.

“This past week proved to be pretty difficult when senate decided to release a different budget publicly that they haven’t shared with myself or the House,” said Governor Stitt.

So Monday, May 13, the governor and House released their plan without the Senate.

It includes $200 million going into a savings account, a state employee pay raise of $2,000 and $200 million for public education.

But the governor says the Senate backed out of negotiations.

“To have the leadership break at the last minute and walk away was disappointing for me. I did not want to negotiate this thing publicly, but it seems like that’s where we are at,” said Governor Stitt.

Senator Greg Treat President Pro Tempore responded, “(We) Never walked away from the table. We have remained at the table for budget negotiations. I’m prepared if they want to negotiate the budget right now, right here.”

Treat added, “Don’t negotiate to the press and I saw some negotiation in the press. But you know what? The public needs to know what the Senate priorities are. The Senate priority is trying to find classroom funding. We’re not ashamed of that.”

In all, the governor and House of Representatives are calling for over $8 billion in spending, a five percent increase over last year.