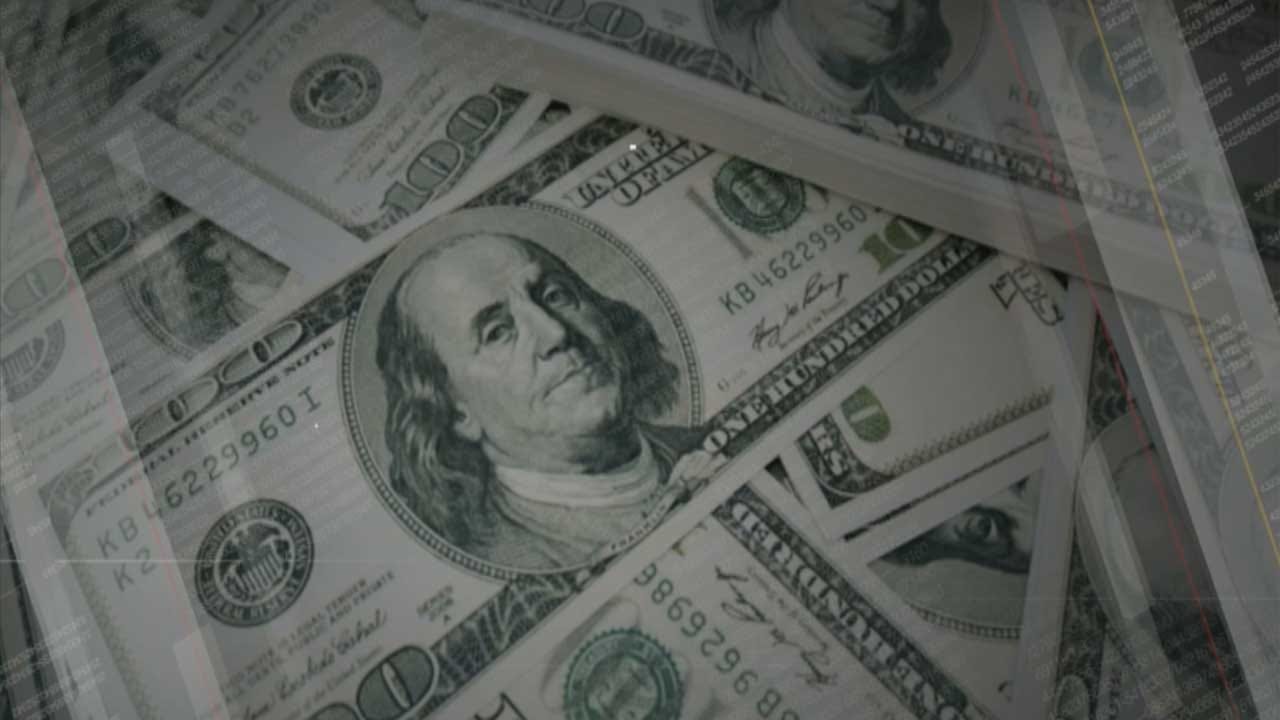 As state lawmakers continues to squabble over the budget, News 9 takes a closer look at the figures provided by the governor and the House of Representatives.

Under the plan, the governor and House agree on, the majority of the state’s $8 billion in spending goes to education, with an additional $200 million spent on teacher raises and classroom spending next year. But lawmakers are at odds over raises for other state employees.

The House and governor want to give $2,000 raises to all state employees, plus an additional two bucks an hour hazard pay for prison employees who work directly with inmates.

“Our fantastic Oklahomans in the Department of Corrections are underpaid when you think about the regional average,” said Governor Kevin Stitt.

The Senate is on board with pay increases for corrections workers but does not want to see an increase in other state employee salaries this year.

“When they talk about state employee pay raise, we are focused on the two most critical shortage areas in the state of Oklahoma. Number one being teachers. Number two being correctional officers, and those other DOC officials who are behind the fence,” said Senator Greg Treat (R) President Pro Tempore.

Sterling Zearley with Oklahoma Public Employees Association responded, “We have a lot of other positions like DHS case workers, veteran workers who are just as critical.”

The Senate, instead, wants to look at Incentives for performance.

“We want to look at that over the interim to figure out how best to deliver a pay raise to state employees that’s not just an across the board but thoughtful,” said Senator Treat.

Zearley responded, “We don’t need to study this anymore. The governor has it in his budget. Some type of pay raise. The House has it. So, we are very angry about the stall tactic.”

Lawmakers have until the end of the month to reach an agreement on spending.