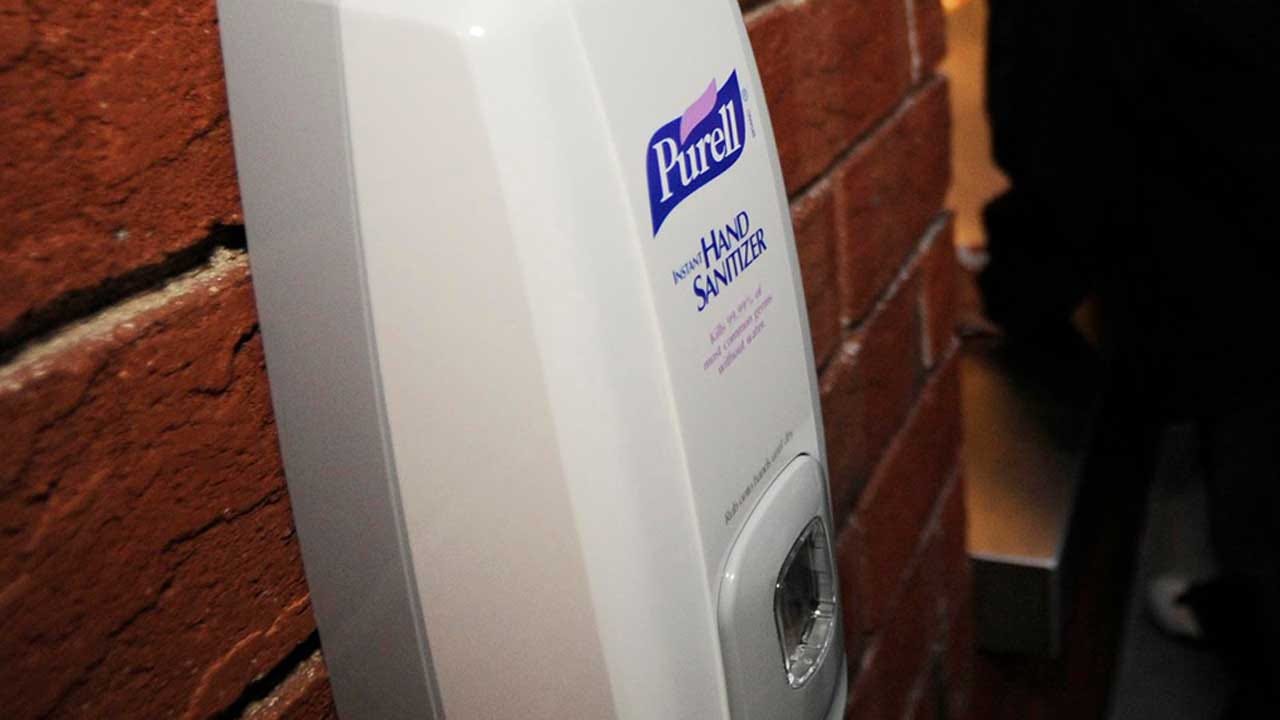 The U.S. Food and Drug Administration wants the maker of Purell to clean up its act, warning Gojo Industries to stop claiming that some of its hand sanitizers can help guard against Ebola, norovirus, the flu and other maladies.

The Ohio manufacturer makes unfounded marketing claims about its popular line of alcohol-based gels, foams and sprays on its corporate website and on social media, the FDA's director of compliance said in a January 17 letter to Gojo.

The agency's directive comes as the U.S. contends with an early start to the flu season and amid global concerns about the coronavirus outbreak that has killed more than 100 people in China.

Gojo's statements about one of its product lines — Purell Healthcare Advanced Hand Sanitizer — wrongly suggest that the product may protect users from the Ebola virus, norovirus, influenza and other infection.

"As of today, we are not aware of any hand sanitizers that have been tested against Ebola viruses, including Purell," the FDA said in the letter.

The agency also called on the company to stop claiming on Purell's website that its sanitizers have been shown to "reduce student absenteeism by up to 51%." Gojo must also stop promoting Purell as a defense in locker rooms and other germ-laden sports environments, including against certain antibiotic-resistant infections.

Gojo's marketing implies that some of its products can be used to prevent disease, which implies they are drugs even though they are not classified as such, the FDA said.

Gojo took immediate action to rectify the situation after getting the FDA warning, the company said in a statement on its website.

"It is important to emphasize that the FDA letter was not related to the safety or quality of our products, or our manufacturing processes. Our products can and should continue to be used as part of good hand hygiene practice, to reduce germs," a Gojo spokesperson wrote to CBS MoneyWatch.

"It is our responsibility to ensure that we comply with all requirements of FDA regulations and federal law, and we take that responsibility very seriously," the company spokesperson added. "To that end, we have begun updating relevant website and other digital content as directed by the FDA and are taking steps to prevent a recurrence."

Hand sanitizers are effective in killing some germs on contact, but offer limited protection, experts cautioned.

"Hand sanitizers, at least alcohol-based like Purell, are very effective in killing viruses and bacteria that may be on your hands," said David Dowdy, an associate professor of infectious disease and epidemiology at Johns Hopkins University's Bloomberg School of Public Health.

But sanitizers "kill what's on your hands at the time that you use them, not for hours later," Dowdy told CBS MoneyWatch. "Just using an alcohol wipe from time to time is not going to protect you all day, nor is it reasonable to think people are going to use one every five to 10 minutes."

Infections don't enter the body through your hand, but can when a person touches their mouth, nose, eyes or other orifices, the physician noted. "If someone were to sneeze in your face, obviously this wouldn't protect against that," Dowdy said. "These products are nice to have around, but we shouldn't be thinking of them as a magic bullet."