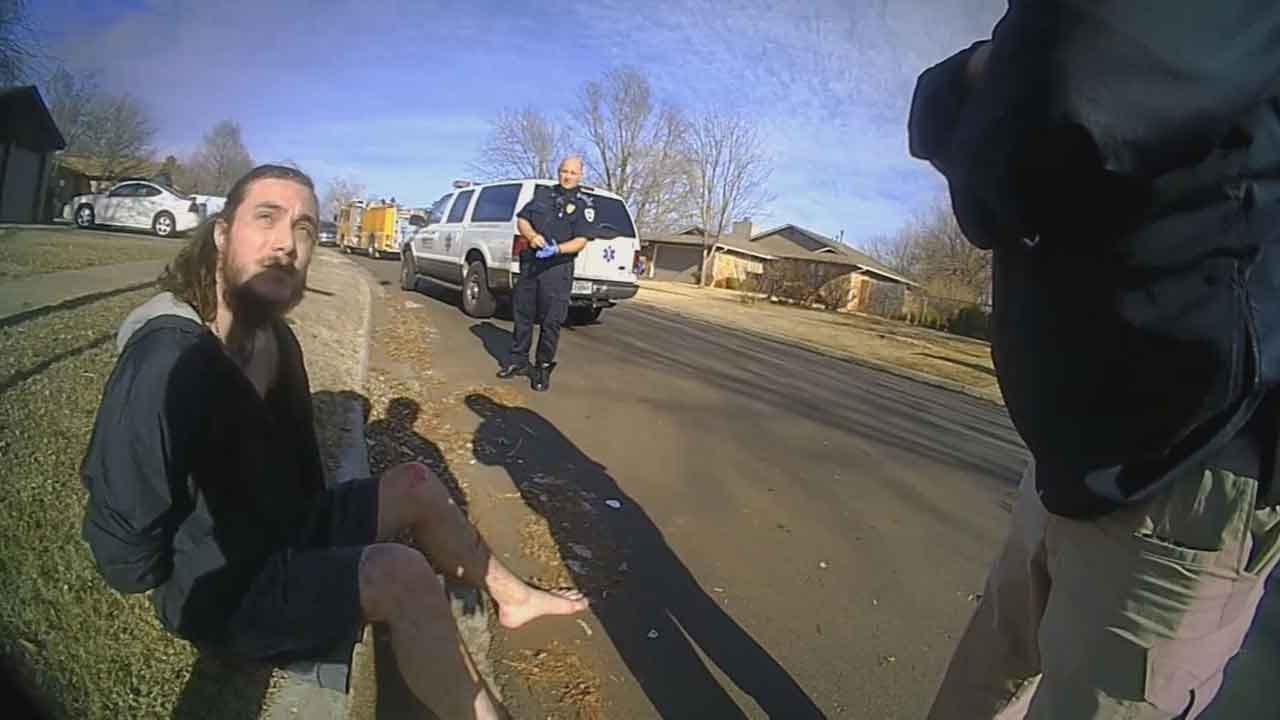 A man is locked up in the Cleveland County Jail after he admitted to stabbing his wife Monday afternoon.

The reported attack happened at 3 p.m. Monday in the 800 block of Branchwood Court.

The alleged victim was able to escape to a neighbor’s home, who then called 911.

Here are excerpts from that call:

Caller: There is a woman who has been stabbed by her husband. I need cops immediately.

Caller: Our doors are locked so he can't get in here, but we have two children in here sleeping.

Caller: His name is Hunter.

The 19-year old woman was found with multiple injuries.

“The victim does have multiple stab wounds in a variety of areas on her body. Ranging from her neck to her upper thigh,” said Sarah Jensen of the Norman Police Department.

They said the family dog had been injured in the incident.

Charges were presented to the district attorney’s office on Tuesday

Hermes faces a complaint of cruelty to animals, and another count of assault with a deadly weapon with intent to kill.

Both the female victim and the dog have non-life threatening injuries, according to investigators.

He’s scheduled to be in court February 18.