House Adjourns Until Monday, Votes Down Measure To Discuss Funding 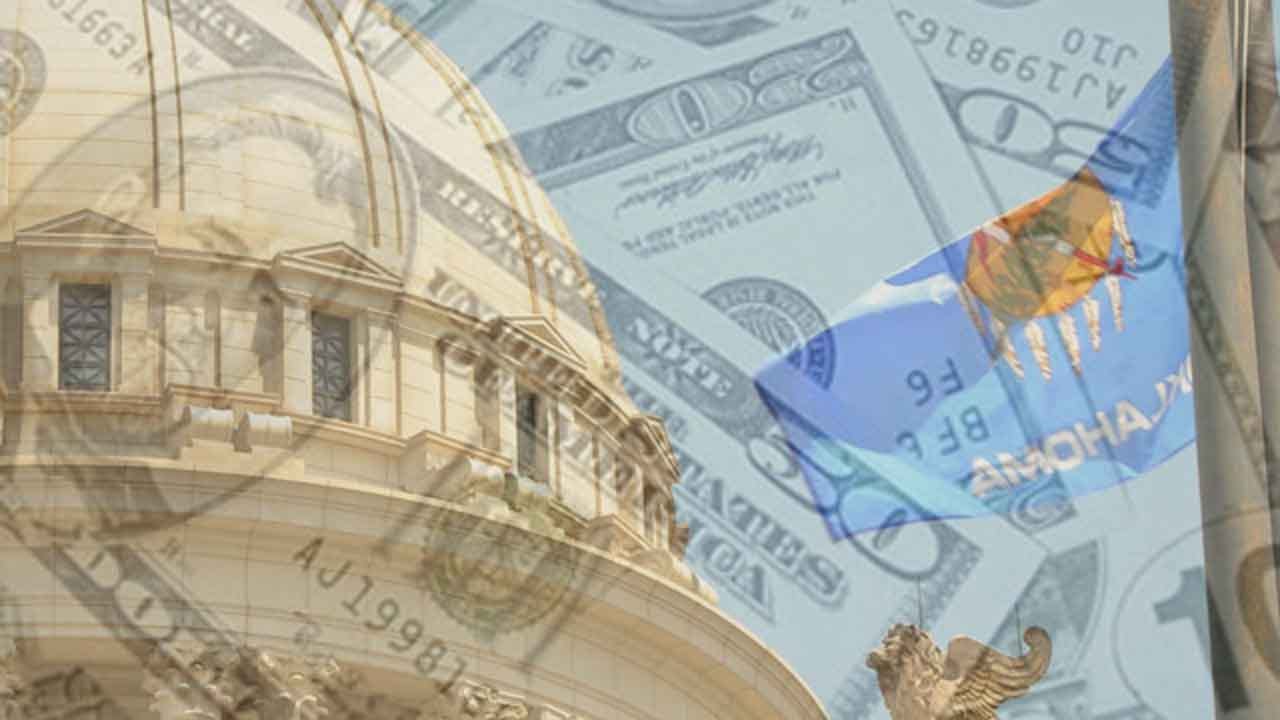 The Oklahoma state House has adjourned until Monday with no further on education funding, News 9's Aaron Brilbeck reports.

There were measures introduced to suspend the rules to discuss capital gains exemptions, minus agriculture, but those measures to discuss failed in the House by a vote of 69-29.

Thursday was Day 9 of the Oklahoma teacher walkout with no end in sight for most larger districts, except for Moore and Shawnee, both of which resumed classes.

The Oklahoma Education Association said it wants $25 million to end the protest after a mistake with their math. On Monday, they said they needed $50 million.

The OEA said it has achieved about 95 percent of what it originally asked the legislature for in year one of its three-year education funding plan. However, they have also taken out permits through next week to continue their walkout at the state Capitol.

News 9's Aaron Brilbeck is covering the Capitol and will have continuing coverage from his Twitter account and on News 9's TV newscasts tonight.

House Adjourns Until Monday, Votes Down Measure To Discuss Funding