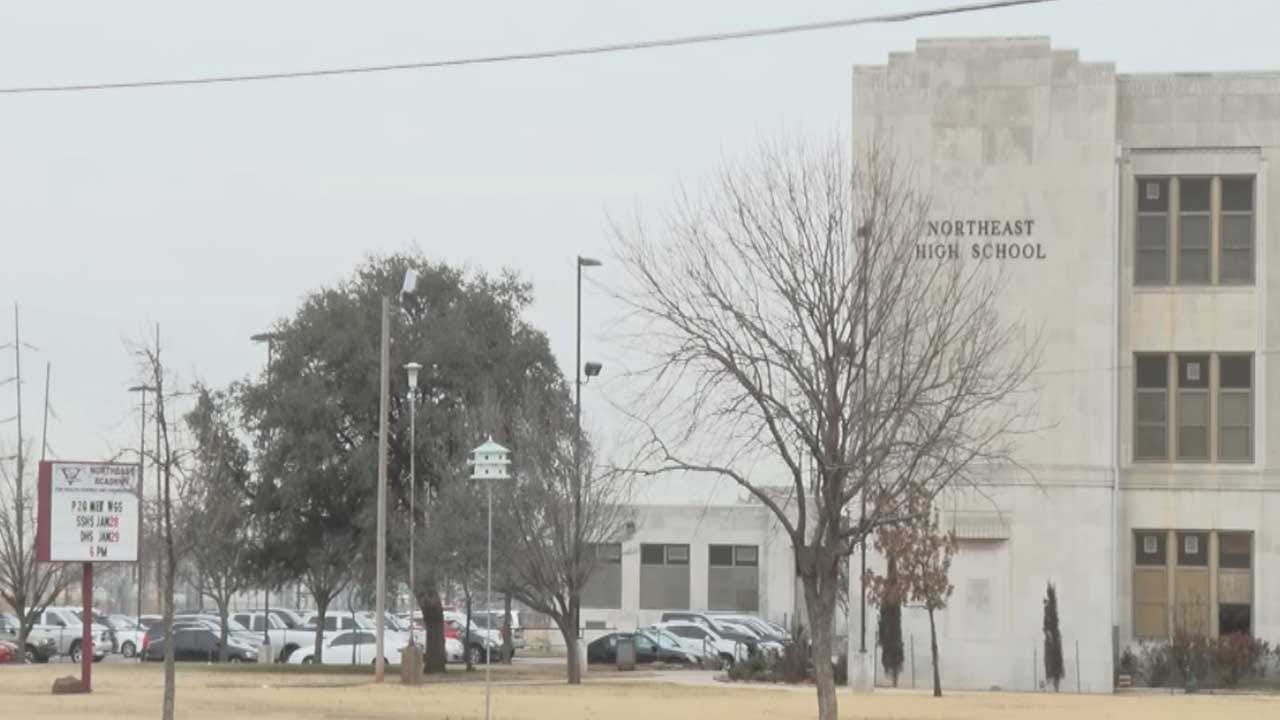 We continue to break down the Oklahoma City Public School district's Pathway To Greatness proposals. Under all three plans, Classen School of Advanced Studies and Northeast Academy will combine as one high school -- and News 9's Jessi Mitchell tells us there are a lot of mixed reactions.

Families at each of these schools are anxiously waiting to learn what this merger will look like, but one education expert believes most of their fear is of the unknown.

Classen SAS high school students will soon be moving from northwest Oklahoma City to northeast. It is less than four miles away, but in a very different, predominately Black neighborhood.

Online, Classen families are sharing concerns about their middle and high schools being split in two due to the unique makeup of the curriculum, while some in the Northeast community feel their unique identity is under attack. An alum of both schools points out that the two have historically worked side-by-side.

Roland now works to promote equity in education, and this merger reminds him of his own experience as a teen.

“I was in the Spencer community,” he says, “and this Dungee community actually merged into us, but wow. We became a mighty powerhouse.”

Roland knows kids from different backgrounds can learn a lot from each other. District administrators also point out that the School for Advanced Studies is bursting at the seams, while the sprawling Northeast Academy campus currently serves less than 200 students.

SAS is already accepting applications for next year, and supporters hope to see more students from the east side taking advantage.

“The short-term is going to be rough,” says Roland. “We know that, but I believe long-term Oklahoma City can do a lot of catching up with some of the surrounding districts.”

There are two more community meetings for you to provide your input on the possible Pathways To Greatness. See the calendar below to find one near you.