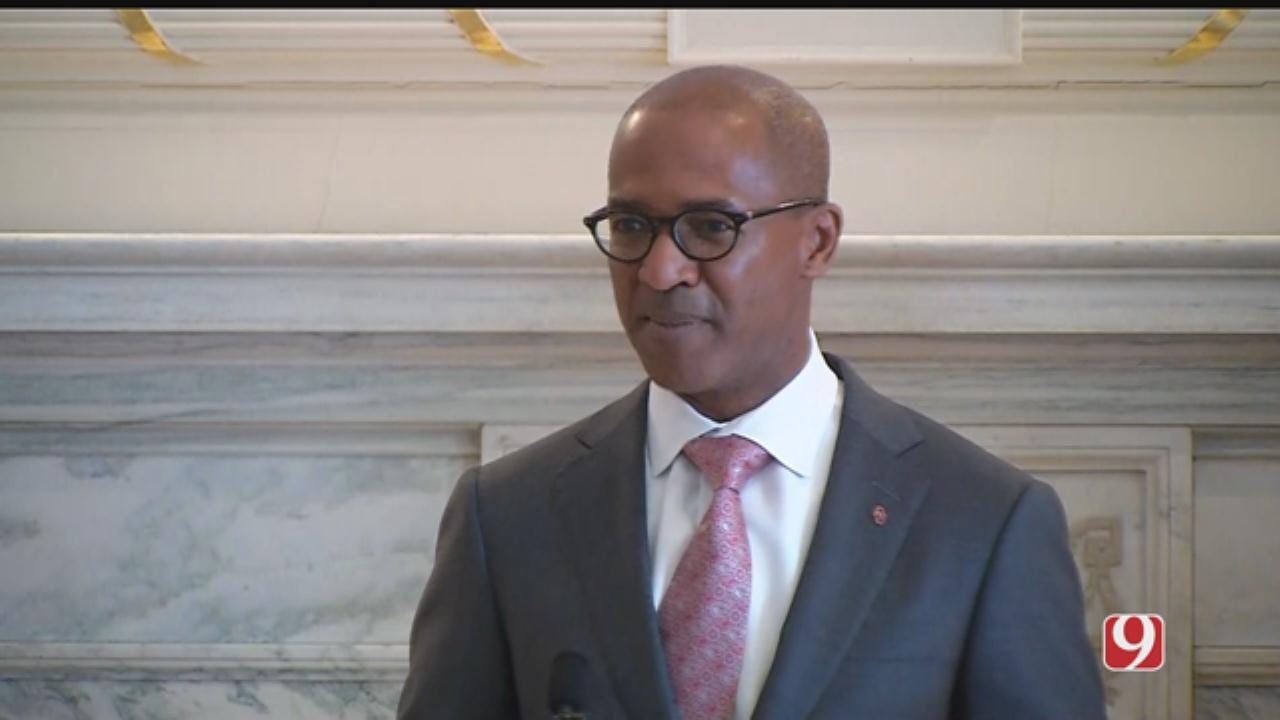 Gov. Kevin Stitt has appointed Eric Stevenson as a new regent for the University of Oklahoma's Board of Regents.

Bennett said he was resigning from the board due to health reasons in January.

Stevenson graduated from OU with a business degree and has worked for Nationwide Financial for more than 12 years.

Stitt has one more vacancy to fill after the unexpected death of OU regent Bill W. Burgess Jr.

The OU Board of Regents is the governing body of all of the University of Oklahoma campuses, Cameron University in Lawton and Roger State University in Claremore. All regents serve seven year terms.