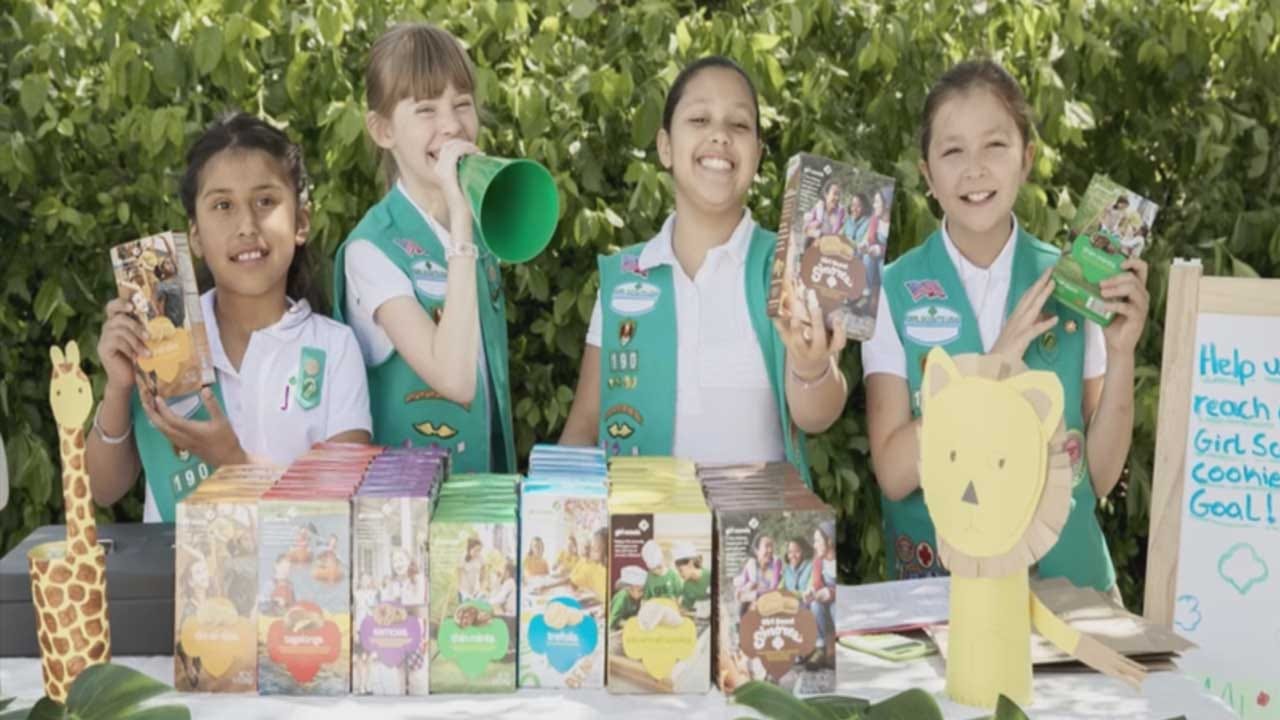 Leaders in the Oklahoma City School District know that the Pathway to Greatness plan will create challenges, but they believe that, in meeting those challenges, they will also find new opportunities.

In fact, one such challenge seems to already be opening up a new door, and new opportunities for students, through Girl Scouts.

Girl Scouts of Western Oklahoma (GSWO) already does some after-school programming in the school district, but their goal is to do more, and Pathway to Greatness is apparently providing that opportunity.

"Girl Scouts represent exactly what we want in a partner," said Dr. Sean McDaniel, OKCPS Superintendent, in a recent interview.

"So that's pretty young, and they're going to need supports," McDaniel explained, "and Girl Scouts has said we will come into that setting."

And not just put a foot in the door, but go all in.

In a letter detailing the partnership with GSWO, Executive Director of Student Support Services, Dr. Teri Bell, says the district is currently working with "Girl Scouts Western Oklahoma staff "to develop a plan to have Girl Scouts at every OKCPS middle school after-school program beginning in the Fall of 2019 and every elementary school by the Fall of 2020."

"We could not be more thrilled with that commitment from the Girl Scouts," said Dr. McDaniel.

"We want Girl Scouts to be accessible to every girl in the state of Oklahoma," said Shannon Evers, GSWO CEO.

Evers knows the traditional mom-led Girl Scout troop is not a realistic option everywhere, which is why, she says, Girl Scouts has staff that do outreach in low-income areas.

"We actually serve about 2,500 girls each year through what we call community outreach programs, which are staff-led programs that work to eliminate barriers to girls participating," said Evers, "so we're in public housing sites and we go into low-income schools."

"It will be a game-changer for Oklahoma City public schools," Evers stated.

"We're going to be going into the school," explained Evers, "working directly with the administration to figure out: do the girls need anti-bullying, do they need STEM, what makes sense for the girls at that site, and what barriers can we eliminate so they can participate?"

GSWO is expecting the greatest demand will be for anti-bullying programming, with 5th grade students stepping into a middle school world of older and potentially intimidating schoolmates.

Evers hopes that the increased presence of Girl Scouts in OKCPS will cause more city girls to join traditional troops, but she says, however they participate in Girl Scouts, it will have a positive impact on their lives.

"When girls participate in Girl Scouting, they graduate at higher rates, they get better test scores in school, they have better life-long outcomes, they make higher salaries as adults," Evers said, "so we're really giving them the tools that they need to succeed in school and beyond."