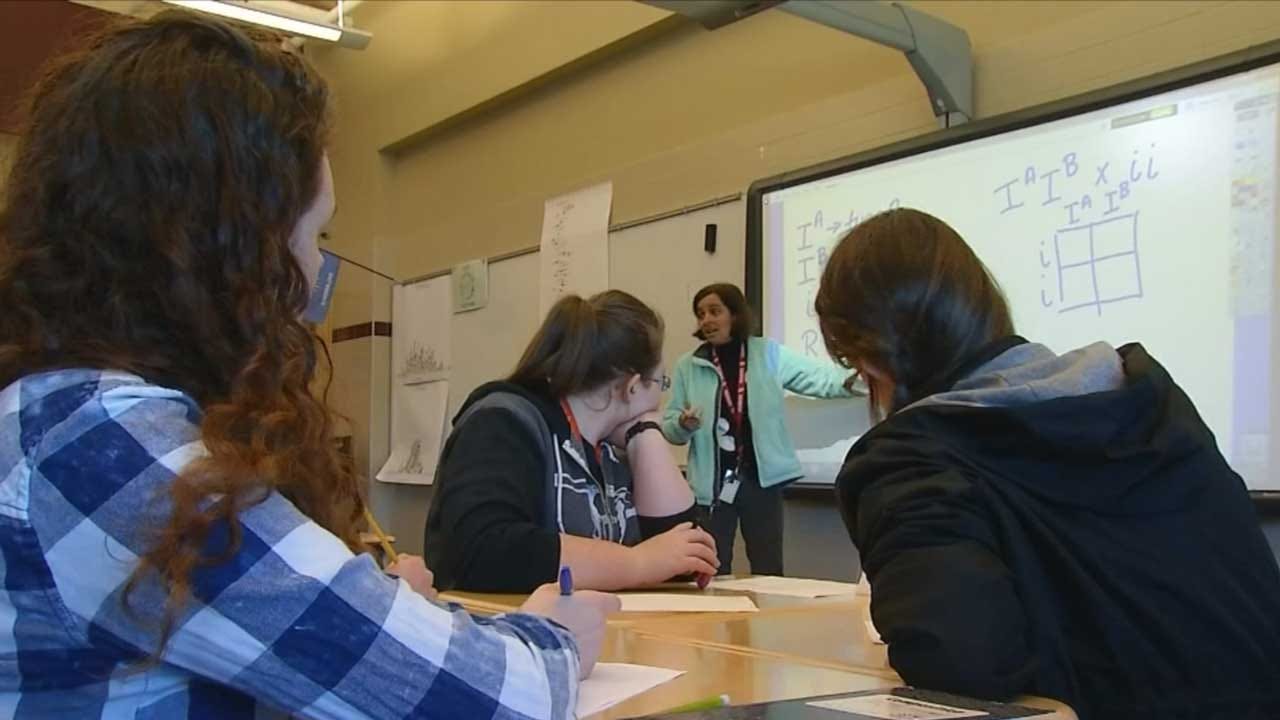 A bill that would require most school districts to operate on a five-day week passes in a House committee.

More than 200 schools in Oklahoma now have four-day school weeks. It’s an incentive to attract teachers. But one that might be short lived.

A House committee Thursday passed a bill to require five-day weeks for most schools, and added a $1,200 pay increase to sweeten the deal.

“So, I am trying to figure out why we are putting things into bad bills to make them to where they’ll get more votes,” said Representative Matt Meredith (D) Grandview.

The bill would allow school districts to apply for a waiver if they can prove they were seeing significant cost savings with a four-day week, while keeping up with state education standards.

“Some of those districts have d and f scores. What they have found is that oversaturation of information, trying to just go extended hours in the day isn’t necessarily what’s best for kids,” said Baker.

Opponents questioned whether this would strip local districts of control over their schools.

“Does this not take local control kind of out of this deal?” asked Representative Meredith.

“No, I don’t feel that it takes local control away. We are offering flexibility,” said Baker.

Meredith responded, “It’s because of what this body’s done over the past 10-12 years by cutting education. So why are we going to be taking it out of their hands and saying we know better than what you do?”

“If the school district again is very satisfied with what they feel like their outcomes are, then they can apply for the waiver and the school board can make those determinations,” said Baker.

“If we was to actually fund education properly, put money into say textbooks so my junior and high school doesn’t have textbooks from when I was in high school, that would probably be the best way to go forward on things,” said Meredith.

The bill now goes to the House floor.