The bombing of Oklahoma City’s Alfred P. Murrah Federal Building changed our city and nation forever. Experience the events of April 19, 1995, and the years since that fateful day. 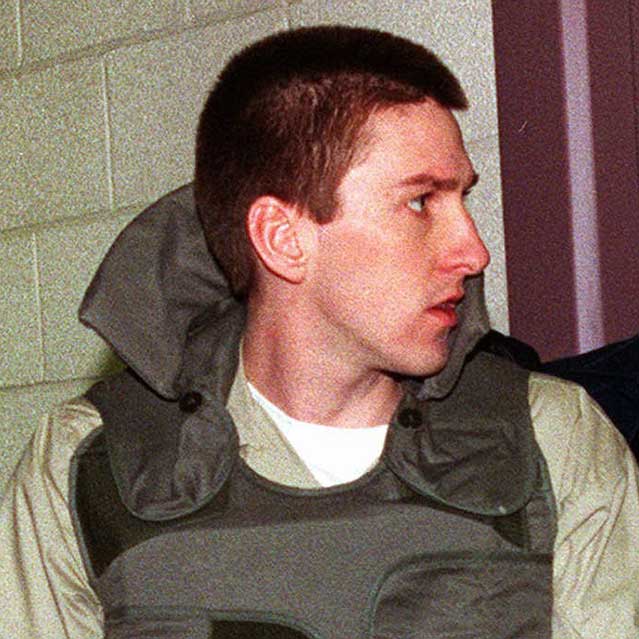 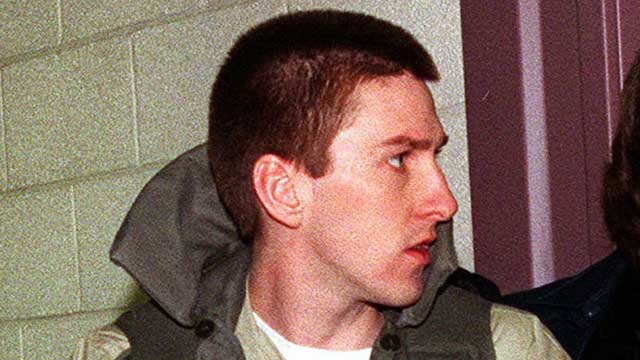 Timothy McVeigh was convicted of 11 federal offenses in the April 19, 1995, bombing of the Alfred P. Murrah Building. McVeigh chose April 19 because it was the second anniversary of the Branch Davidian Siege in Waco, Texas. McVeigh claimed the bombing was retaliation against an overreaching federal government. 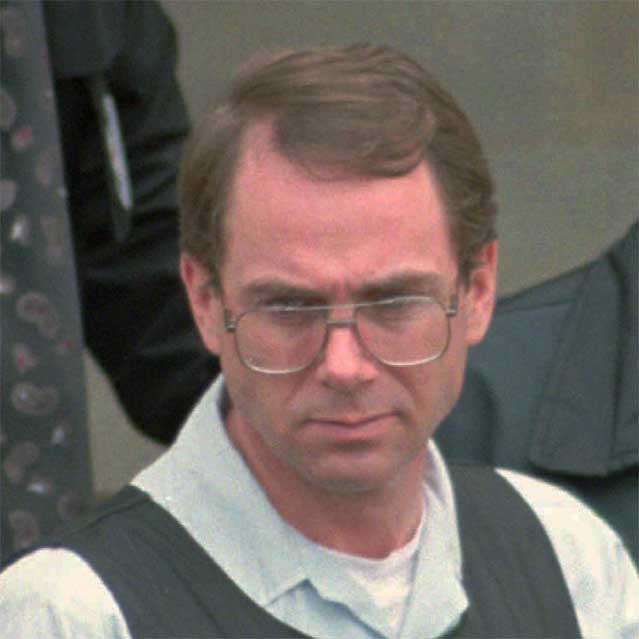 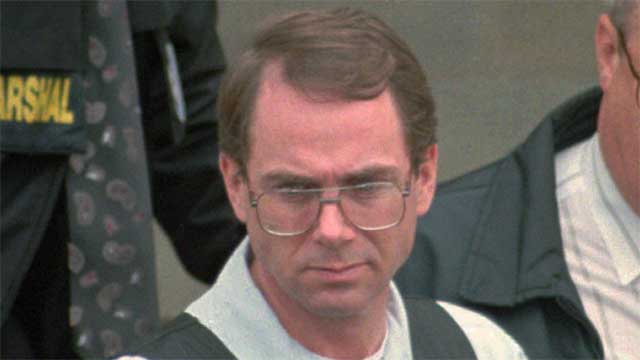 Sentenced June 4, 1998 to life in prison without the opportunity for parole. Currently imprisoned at federal penitentiary in Florence, Colorado.

Terry Nichols was sentenced to life in prison for assisting Timothy McVeigh with the Murrah Bombing. He was found guilty in Oklahoma District Court on 161 counts of murder. In both cases the jury deadlocked on the sentence, so he did not receive the death penalty. 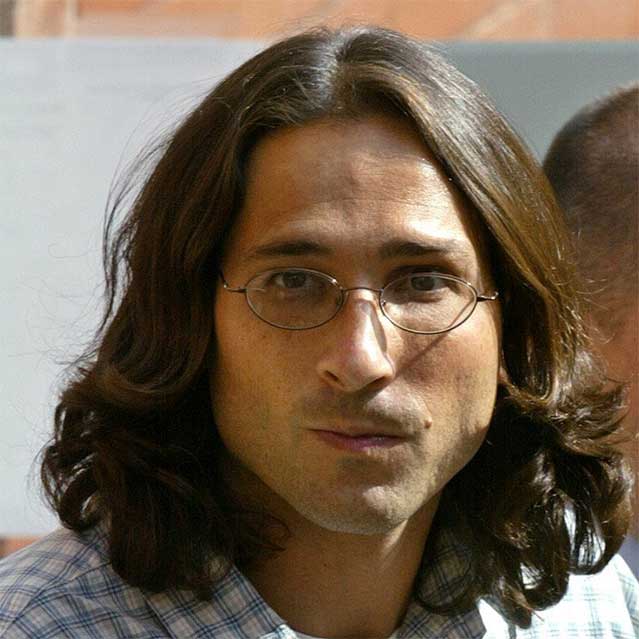 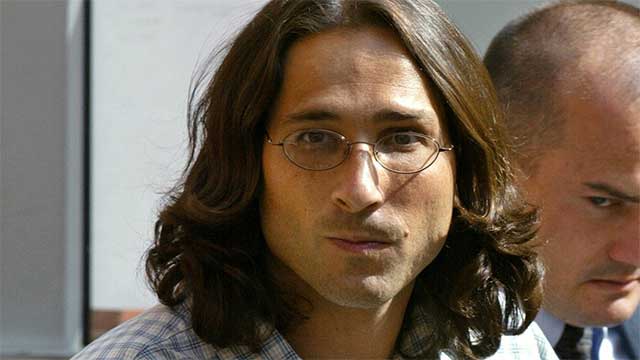 Michael Fortier was sentenced to 12 years in prison for failing to warn authorities about Timothy McVeigh and Terry Nichols’ plot to blow up the Murrah Building. Fortier testified against McVeigh and Nichols as part of a plea bargain. Michael Fortier entered the witness protection program after being released from prison.