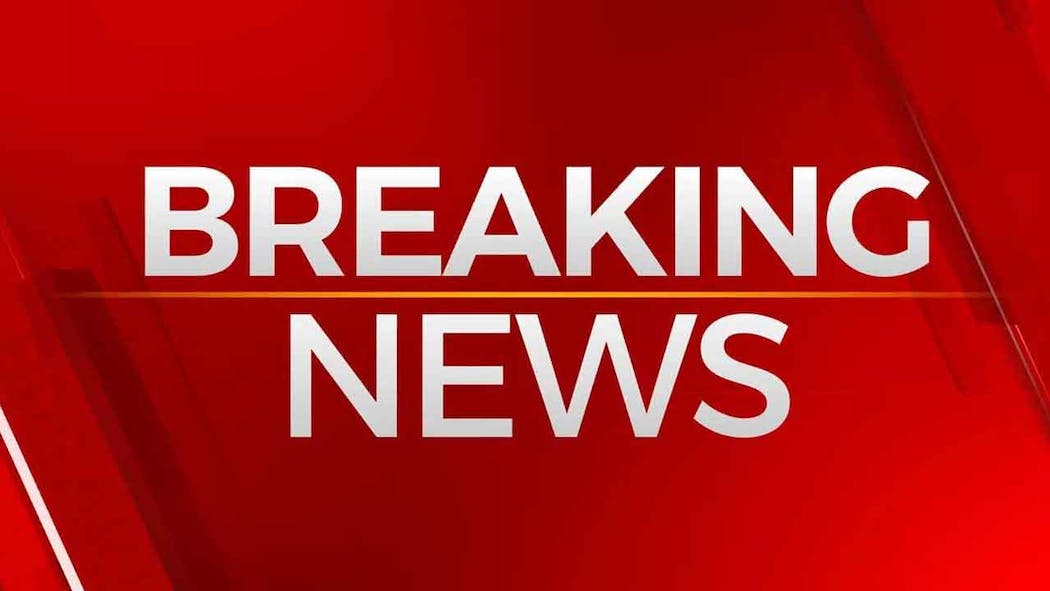 Westbound Airport Road in Oklahoma City has been closed after a fire involving a semitruck.

Authorities said the road will be closed for an extended period of time while crews work to get traffic off the roadway.

The driver was not injured, according to authorities on scene, and the truck was having brake problems which started the fire.

The truck's cargo were bottles of salad dressing, the bottles of which added to the blaze.

Authorities On Scene Of Semitruck Rollover In West OKC

Many Still Without Power As Weather Impacts Outages