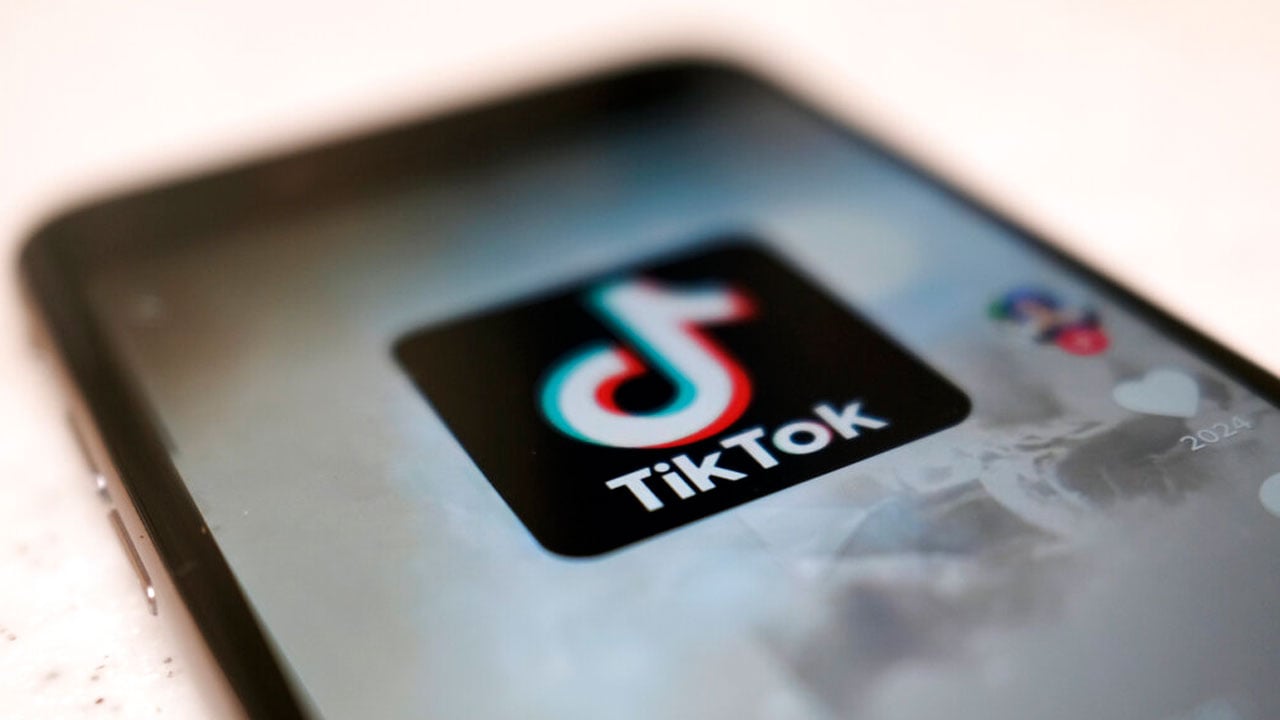 The order comes as a response to reported national and cybersecurity threats made through the social media app.

Gov. Stitt released the following statement with the announcement:

“Maintaining the cybersecurity of state government is necessary to continue to serve and protect Oklahoma citizens and we will not participate in helping the Chinese Communist Party gain access to government information,” said Gov. Stitt.

The Executive Order came a day after Texas Gov. Greg Abbott announced his order to ban the platform.

According to CBS News, Abbott cited what he calls a growing threat posed by the Communist Chinese party and said the company told Congress that its employees based in China can have access to U.S. data.