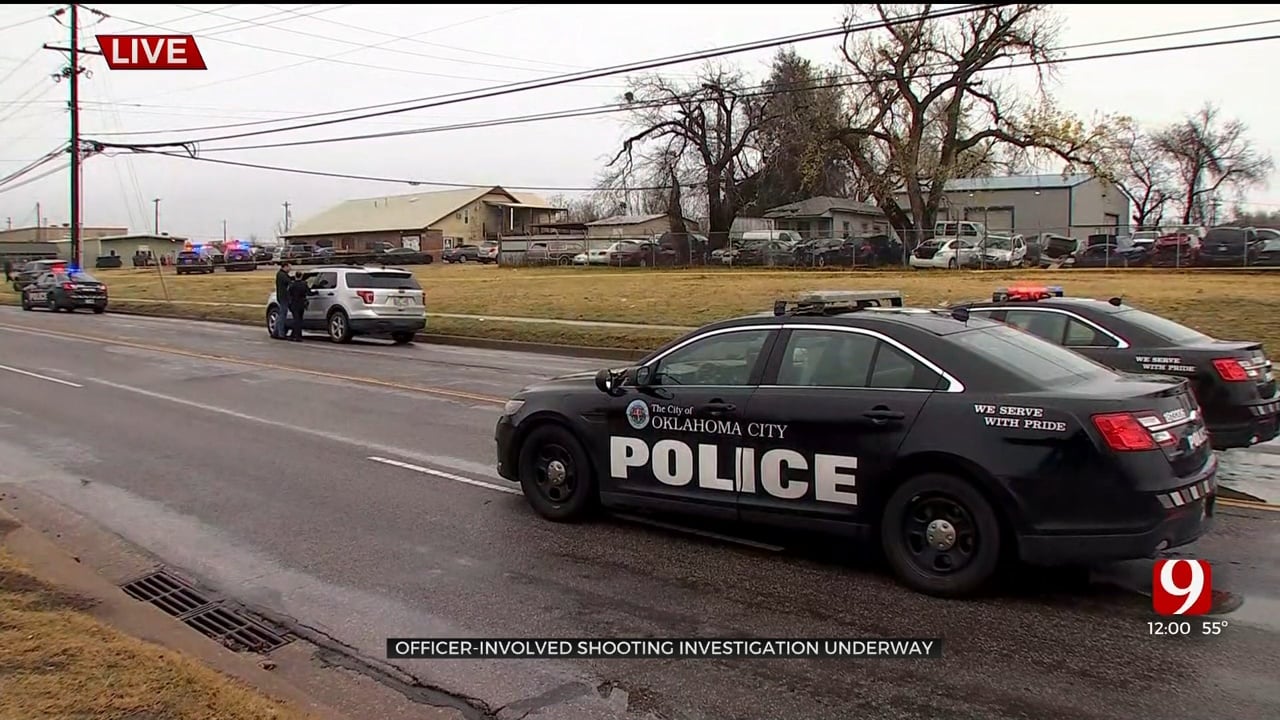 Oklahoma City Police responded to the scene of a man carrying a firearm in public.

OCPD came to the scene after a citizen flagged down an officer at around 10 a.m. after seeing a man walking with a handgun near West Main Street and North Pennsylvania Avenue.

Oklahoma City Police said they confronted the man and confirmed he was armed, before attempting to de-escalate the situation. One officer fired a bean bag shotgun, which hit the suspect.

Officers then said the man made a threatening move with the firearm before four officers fired at him.

Authorities said the suspect was hit and taken to the hospital with non-life threatening injuries and is expected to survive.