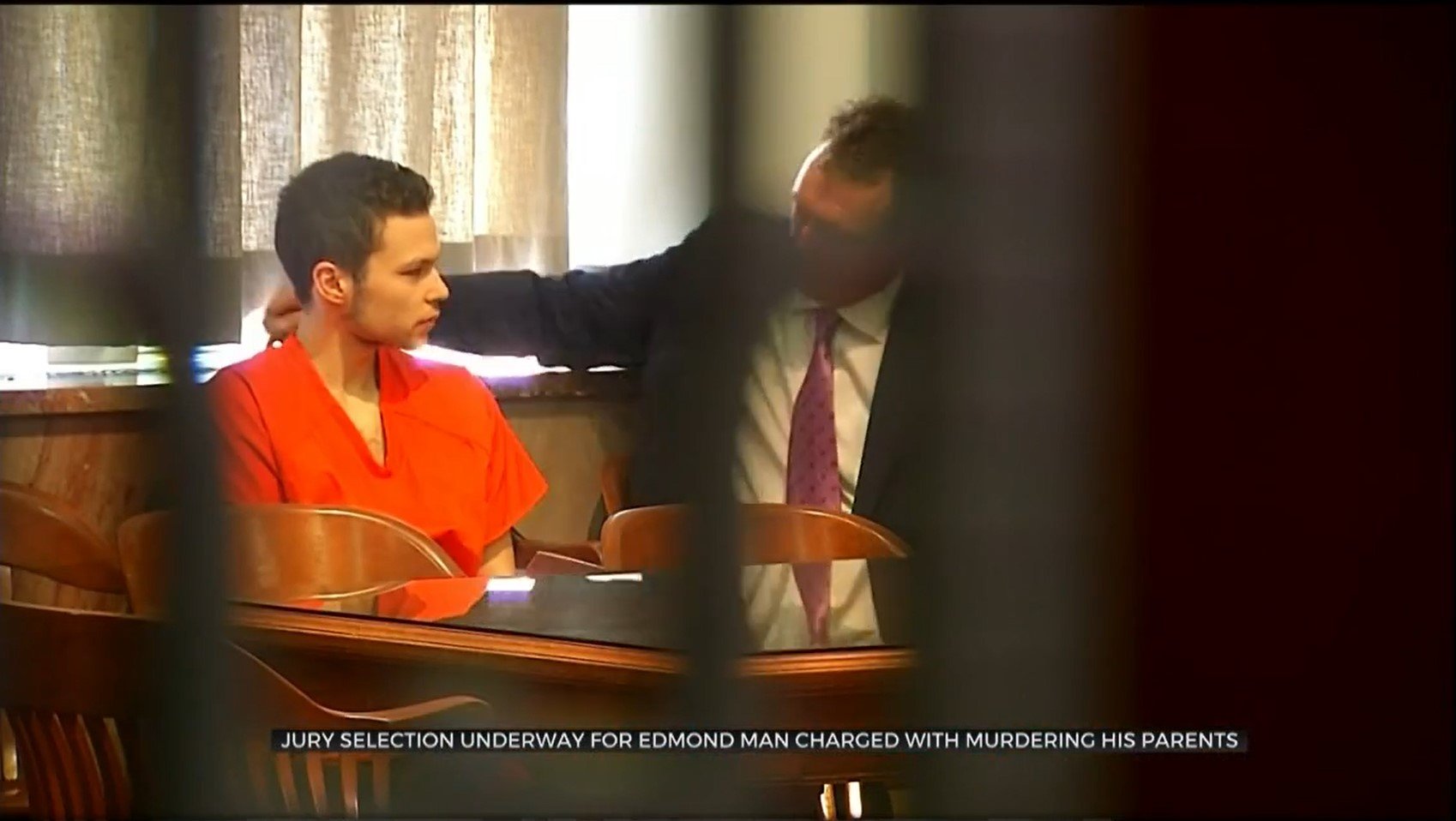 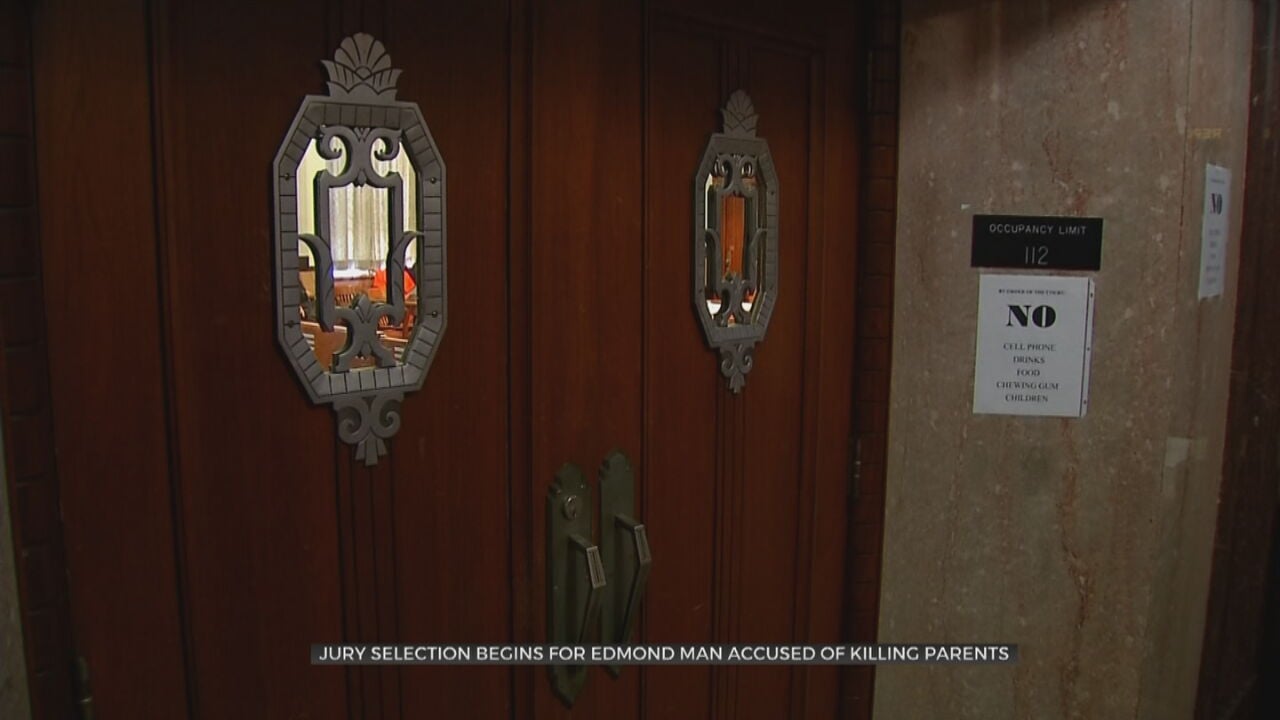 The high-profile trial of an Edmond man accused of shooting his parents in front of his younger brother will continue into the next year.

In 2019, then-19-year-old Michael Elijah Walker allegedly said his parents were Satan worshippers who were sending him telepathic messages.

Walker's family said Elijah has a history of severe mental illness, and was originally found not competent to stand trial.

In addition to murder charges, Walker was also charged with having an explosive device.