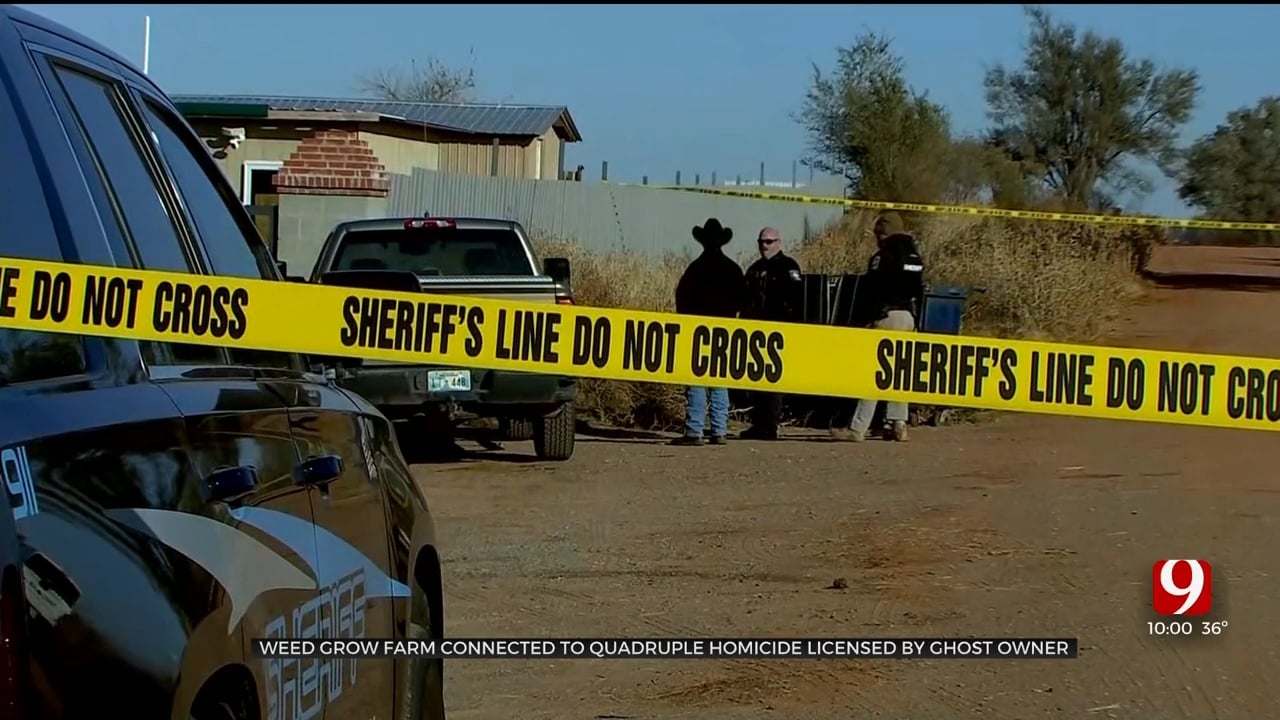 The marijuana grow where four Chinese nationals were fatally shot was tied to a “self-proclaimed accountant” in Oklahoma City as well as a “straw owner,” according to court filings by the Oklahoma Bureau of Narcotics.

Newly released search warrants reveal Kevin Pham was contacted by workers at the Kingfisher County marijuana farm after the shooting. After Pham was “notified” of the incident, he contacted the business’ “straw owner” using an app that encrypts messages.

Following the shooting, OBN agents searched Pham’s office on North Quapah Avenue, near the Oklahoma City Fairgrounds. Agents found three pistols, a shotgun, 34.8 pounds of marijuana edibles and 10 pounds of packaged marijuana flower. They also found a small bag of a white substance that field-tested positive for methamphetamine, according to the search warrant.

Agents also searched Pham’s phone and found “incriminating conversations where Pham had been facilitating the illegal manufacturing and distribution of marijuana.”

“Pham is the part owner and/or is the contact person for sixty-three (63) known OBN registered marijuana grows,” an agent wrote.

The bureau has said straw or ghost owners of grows are in-state residents who are paid fees to sign up as owners of out-of-state companies moving to Oklahoma to skirt state residency requirements for marijuana businesses.

Nearly 25% of Oklahoma’s more than 7,000 licensed grows have been established through ghost owners, according to OBN.