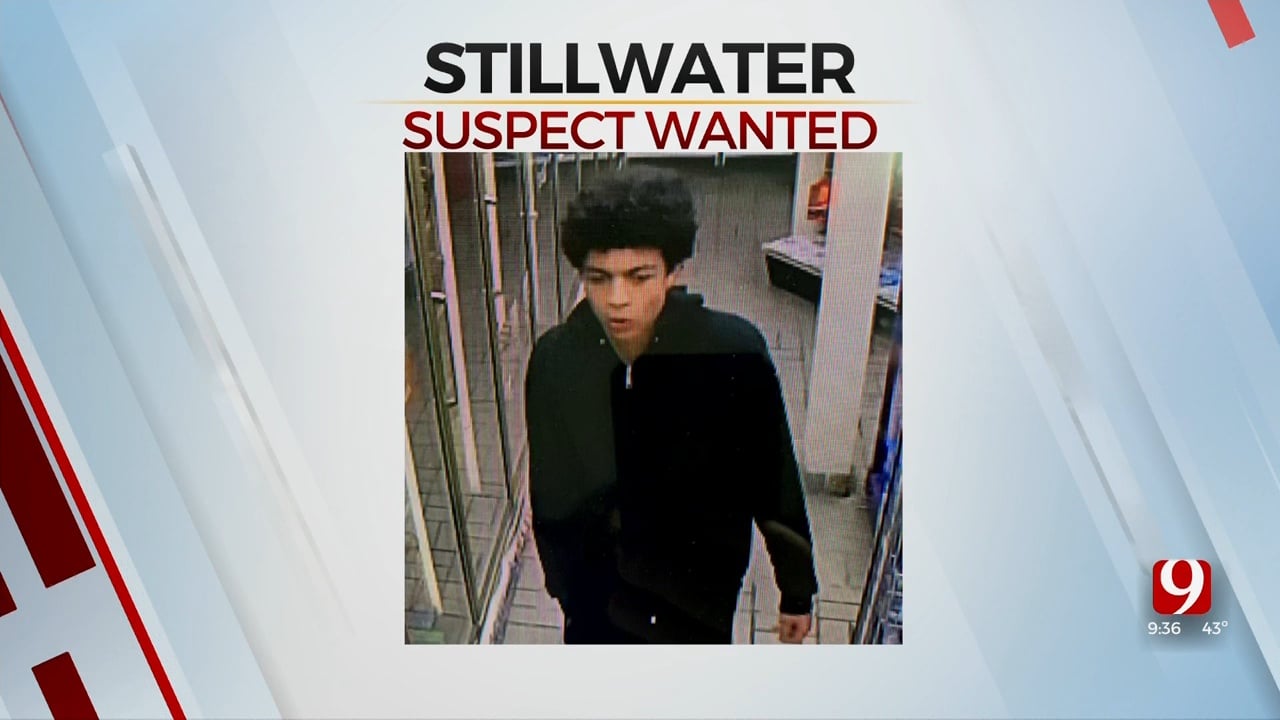 Stillwater Police are looking for a suspect after authorities said he tried to steel beer from a gas station on Sunday.

Police said the man was then confronted by a store clerk, who fought with the suspect.

After the encounter, police said, the suspect returned with another subject trying reenter the store, before the clerk fired a gun in to the ground, which scared the two subjects away.

Stillwater Police said if you know the man involved, to contact the department.