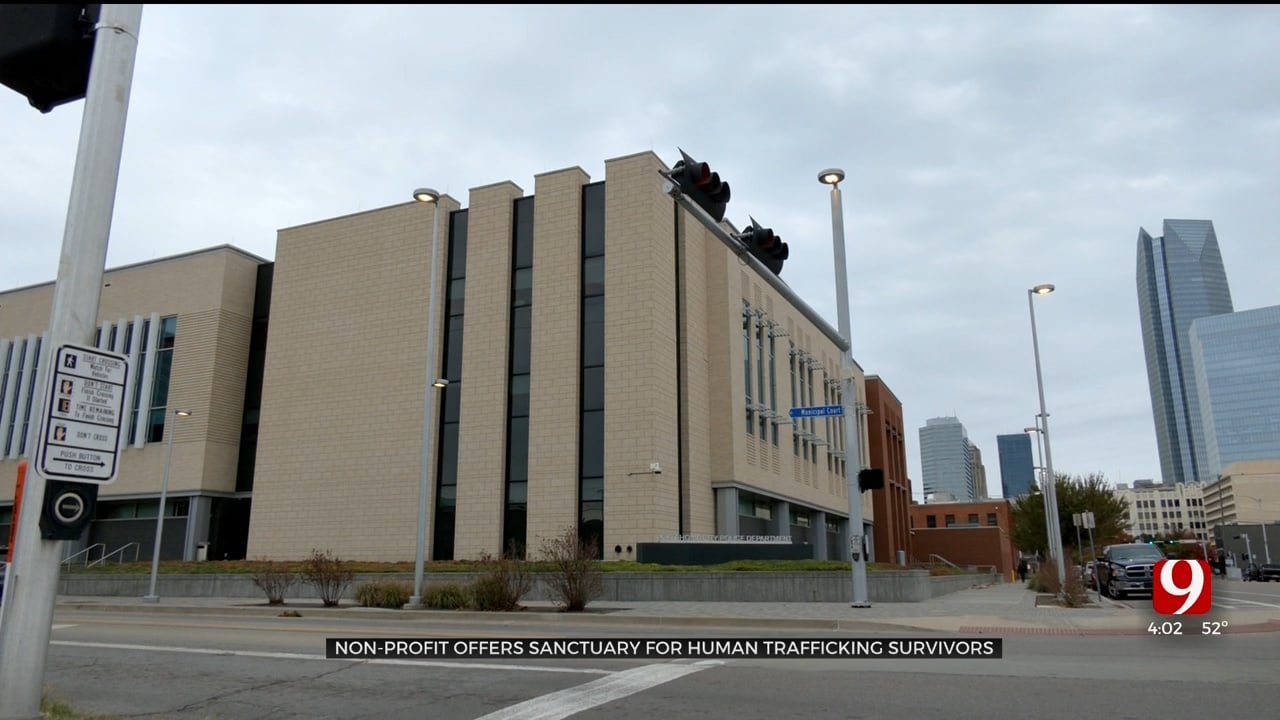 After two Oklahoma City businesses were busted during a police sting operation, a local advocacy group is working to help the victims of the crimes.

Dragonfly Home is working to make sure those women get the help they need to get out of the cycle of violence.

Dragonfly Home's Co-Founder and Executive Director, Whitney Anderson said in scenarios like that one, the people in handcuffs are often forced into the sex act themselves.

"Human trafficking victim survivors are in front of us every single day so they're interacting with a lot of different frontline professionals and sometimes that can be law enforcement officers and it can be in a capacity of a sting," Anderson said. "In my experience when people are involved in the commercial sex trade, they have been trafficked in some point in time so it wouldn't be unusual for people to work in a massage parlor and be trafficked."

The difference between prostitution and sex trafficking; in the former, the person chooses to take part on their own, a trafficked person is forced, coerced, or defrauded into them, or they're under 18.

Police reports don't specify if the five women arrested Wednesday were trafficked or not; but Anderson says a lot of times people who are trafficked are afraid to ask for help.

In the six years Dragonfly Home has been open, they've helped over 600 trafficking survivors and fielded over 7,000 calls to their 24-hour emergency hotline.

"If people don't receive the intervention they need, then the process continues. The cycle isn't broken, and people don't get the help that they need," said Anderson. "It's an honor to see people coming out of such hard situations and achieving so much."

To learn more about Dragonfly Home and how to utilize their services, head to their website.